We have been hearing whispers about Microsoft's plans to expand its Surface line beyond tablets and the Surfacebook for a few months already. However, it looks like things are finally starting to come to fruition as reports this week are claiming that Microsoft is set to reveal its first all-in-one Surface PC next month.

Microsoft's new all-in-one system is said to be codenamed “Cardinal” and according to ZDNet's sources, the aim is to “turn your desk into a studio”. Microsoft already challenged the Macbook Pro with its Surfacebook but if these rumours are to be beleived, these new all-in-one systems will likely end up taking on the iMac as well. 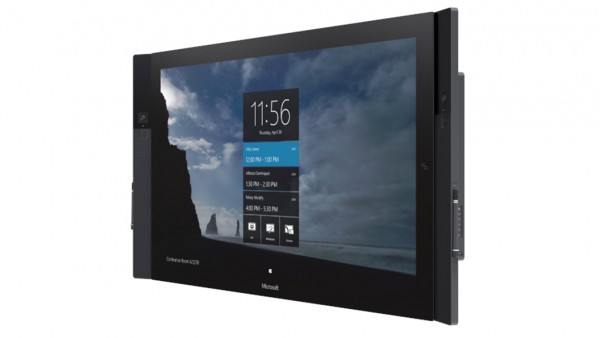 For now, Microsoft is keeping quiet on specifics but we can speculate that there will be a couple of screen-size options, perhaps Microsoft's Perceptive Pixel screen technology will also be put to use, which we have seen used in the Surface Hub (the giant 84-inch Surface).

The report does note that while we may see something this October, Microsoft will likely save some of its bigger announcements for early 2017, when the SurfaceBook refresh and new Surface tablets are said to be coming.

KitGuru Says: All-in-one PCs aren't a bad idea if you are looking for a productivity machine and want to save on space. However, these style systems aren't necessarily useful to everyone, so it will be interesting to see how people respond to the idea of an All-in-one Surface PC.