While we may have to wait until early 2017 for Microsoft’s new Kaby Lake powered Surface tablets, that doesn’t mean that there won’t be a new Surface product at all this year as reports this week are pointing to the launch of a Surface all-in-one PC coming out in the next six months, which will take on Apple’s iMac.

App developer, Shubhan Chemburkar recently visited Microsoft’s ‘building 88’, at which he caught a glimpse at some upcoming Surface hardware releases. He tweeted out a teaser picture, which shows three new Surface devices planned for 2017, with one planned for this year. 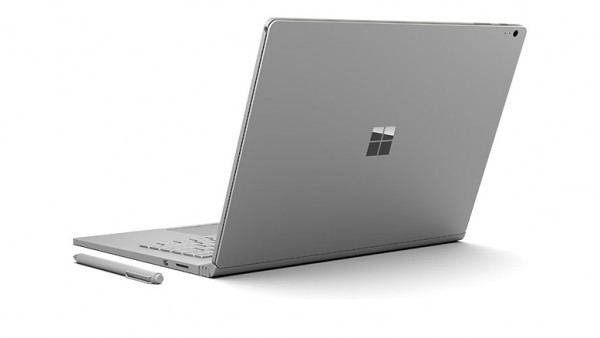 According to sources speaking with DigiTimes, this mysterious new Surface device will be an all-in-one PC with similar specifications to the Surface Book, which Microsoft launched last year featuring a custom Maxwell GPU from Nvidia and an Intel Skylake processor.

Microsoft has neither confirmed nor denied what its 2016 device will be but in a statement sent to The Verge, a company rep explained that “several different PC form factors” are currently being experimented with.

KitGuru Says: Microsoft expanded its Surface line into laptop territory last year so it wouldn’t be too surprising to see the company also launch an AIO to go up against the Apple iMac range. However, nothing is confirmed just yet, so we will have to wait and see how this plays out. Do any of you happen to own a Surface tablet or the Surface Book? What do you think of it?