Over the last few years, we've seen a number of handheld gaming PC concepts taking inspiration from the Nintendo Switch. The latest of these is the Aya Neo, which actually received a limited release earlier this year. Now, the project is back on Indiegogo, seeking crowdfunding for a number of improvements. 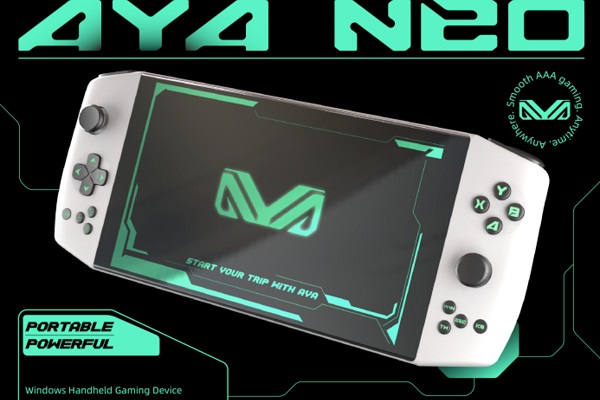 The improved version currently being funded on Indiegogo won't come with updated hardware specifications. However, improvements will be made to the operating system and build of the device. The team behind the Aya Neo is looking to reduce weight, add a rumble toggle function for the controllers, better buttons, improved performance presets to reduce power consumption and improvements to display scaling.

The Aya Neo will cost just under $800 for a 500GB model via the Indiegogo campaign. There is also a 1TB option available at a discount, although stock may sell out soon as the project has already been funded with backing from 1,600 people.

KitGuru Says: What do you all think of this new trend of handheld gaming PCs? Is this the sort of thing you would use for less demanding games or in-home streaming?