The Nintendo Switch continues to surprise many people with the number of different modern games which it is capable of running. From DOOM Eternal to The Witcher III, the Switch seems to keep releasing “impossible ports”. Of course, many compromises have to be made in the process, as can be seen with the upcoming release of Apex Legends – the technical details of which have now been revealed.

As reported by Famitsu, and translated by NintendoEverything, Apex Legends on the Switch will run at 720p and 30fps when in docked mode, and will see the resolution drop to 576p when in handheld mode. These resolutions are not uncommon to see on the Switch, but of course, with PS5 and Series X games running at 4K and 60fps, the visual and performance downgrade may be too great for some – even if it can be played portably. 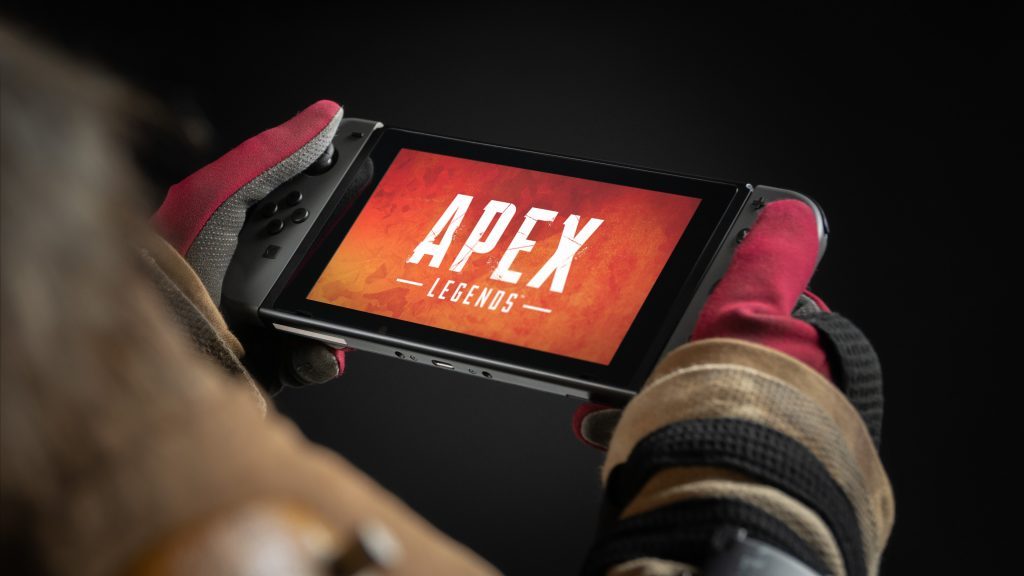 In an interview with Nintendo Life, the porting team at Panic Button revealed that aside from resolution and framerate, little else is changed, saying “everything that’s there on other versions of the game should be there on Switch. I think the big challenge for us is always coming in and understanding what parts of the game that we can adapt and make changes to and optimize and what parts are so essential that we need to leave alone. I think ultimately the changes we had to make are not going to impact players' experience with it. It’s still a great experience and it feels like playing Apex!”

Apex Legends on Switch does come with one neat feature: gyro aiming, which should hopefully help with the 30fps frame rate somewhat. Apex Legends launches on the Nintendo Switch today.

KitGuru says: What do you think of the Switch port? Will you play it there? Are the sacrifices worth it for the sake of portability? Let us know down below.