Valve has updated its Steam Universe page with a list of hardware all due to launch later this year, kicking off the company’s assault on living room gaming. The Steam Universe page originally launched towards the end of 2013, when Valve announced the Steam Machines, controller and OS.

On the page you can see the final version of the Steam controller, the new virtual reality headset known as ‘The Vive’ and even Valve’s own mini cheap streaming box known as the Steam Link, which will allow users to stream from the PC to the TV without needing a Steam Machine. 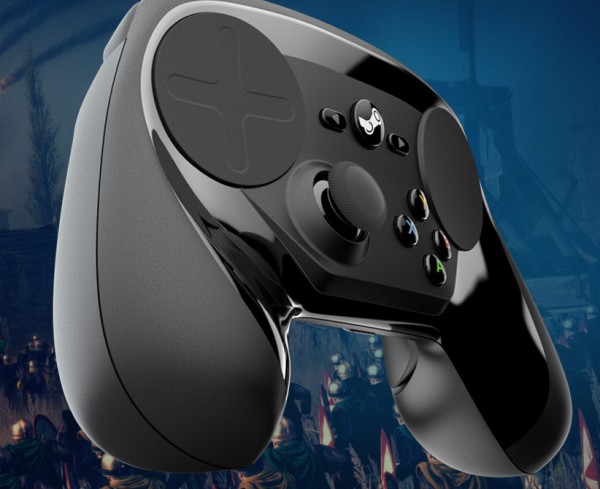 There is also a big Steam OS sale happening right now, featuring a slew of the biggest titles hitting the Linux-based operating system. Notably, the page doesn’t say that the Steam Universe is expanding, it now says that PC gaming is expanding instead.

It looks like Valve will continue to update these pages should any new information come out. You can see Valve’s full product run down, HERE.

KitGuru Says: Valve is finally going after the living room. The final version of the Steam controller still looks pretty interesting but what I am most excited about now is Source 2 and Valve’s step in to virtual reality. Have you guys been following all of the Valve news from GDC? What do you think of all of the announcements?