Among Us hits half a billion monthly active users

Over the course of 2020, there have been a number of viral games which saw time in the video game limelight. Though titles such as Animal Crossing: New Horizons and Fall Guys: Ultimate Knockout saw a great deal of popularity, the most viral game of 2020 has to be Among Us. It would appear no other game has managed to dethrone the imposter-styled game yet, with November 2020 seeing over half a billion users playing the game.

With roughly 500 million monthly active users in November, Among Us has taken the record for the biggest game ever when it comes to monthly users, as reported by SuperData Research. By November, Among Us was only available on PC and mobile, making the feat even more impressive, especially when considering the fact that the game costs money (albeit only a small amount) on PC. 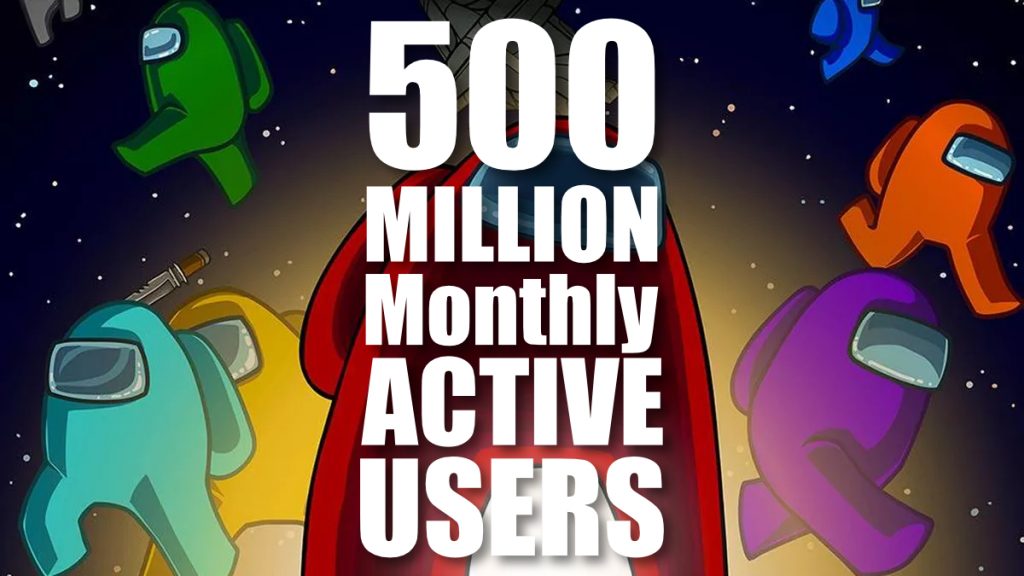 Among Us recently launched on the Nintendo Switch, meaning that the game is likely to only grow even larger. Furthermore, the game has also been confirmed to be coming to Xbox in 2021, again, increasing its potential.

While most games – free or otherwise – will never ‘sell’ 500 million copies, Among Us has somehow managed to retain that number of players within a single month. With many countries still suffering with COVID-19 as we go into 2021, it’ll be interesting to see just how much bigger Among Us can get.

KitGuru says: Are you still playing Among Us? What would you like to see added to the game? Will a game ever surpass 1 billion monthly users? Let us know down below.