One of the biggest innovations with the PlayStation 5 is the creation of the DualSense controller, which added a whole new layer of haptic feedback as well as adaptive triggers – increasing immersion in a number of games. PS5 players are not the only ones who can benefit however, as Adaptive trigger support has now been brought to Black Ops Cold War on PC.

One of the biggest games to take advantage of the PS5’s new DualSense controller at launch was Call of Duty: Black Ops Cold War. With full haptic and adaptive trigger support, every weapon felt more unique than ever before. Though these features were previously exclusive to PlayStation, PC users with a DualSense controller can now experience these enhanced features.

With the recent release of Call of Duty: Black Ops Cold War Season 4 Reloaded, it seems that Treyarch stealthily added enhanced support for the DualSense controller, as players are now reporting that the adaptive triggers now function on PC as they do on PS5. 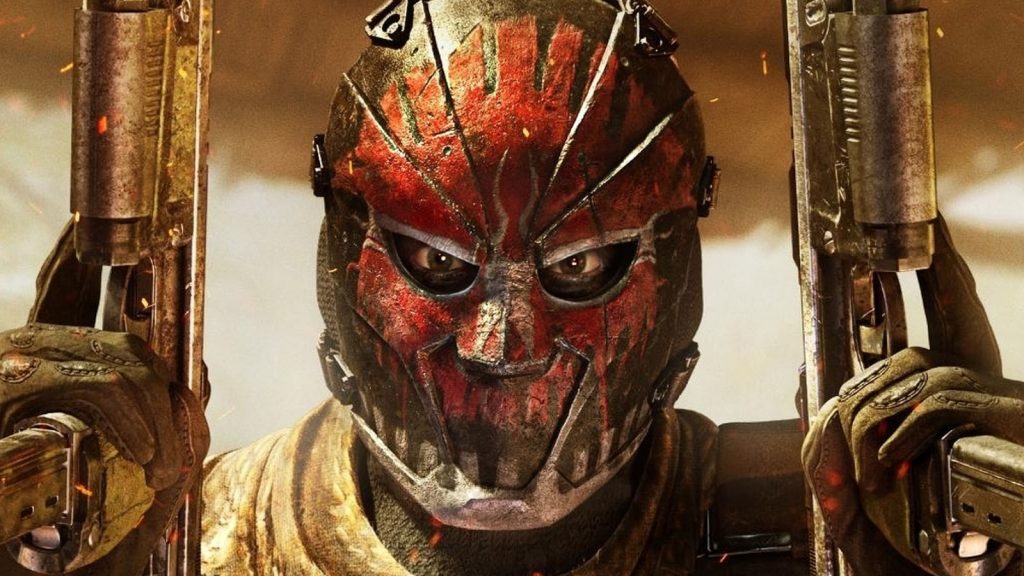 Currently, it is unknown whether the game also supports the enhanced haptic feedback as well, or if support is limited to just the triggers. It is certainly possible to do both, as was seen with Metro Exodus, which added full DualSense support for PC in an update.

While the controller was developed for the PS5, it is encouraging to see PC players able to use the enhanced features of the system’s controller, changing the feel of a game purely through the purchase of a new peripheral.

KitGuru says: What do you think of the DualSense controller? Do you own one? What PC game do you want to see support it? Let us know down below.

Previous Kojima doesn’t like the name Death Stranding: Director’s Cut
Next Gamescom 2021 partners confirmed; no Sony or Nintendo in sight