Gamescom 2021 partners confirmed; no Sony or Nintendo in sight

Gamescom 2021 is set to take place digitally from the 25th to the 27th of August. With just over a month until the event, the host has now confirmed which console manufacturers, publishers and studios will make their presence known at the event. While some major publishers are set to appear, Gamescom 2021 will also be lacking some significant industry names.

In a press release, it was announced which publishers will be at Gamescom when it goes live on the 25th of August. The list of major partners is as follows: 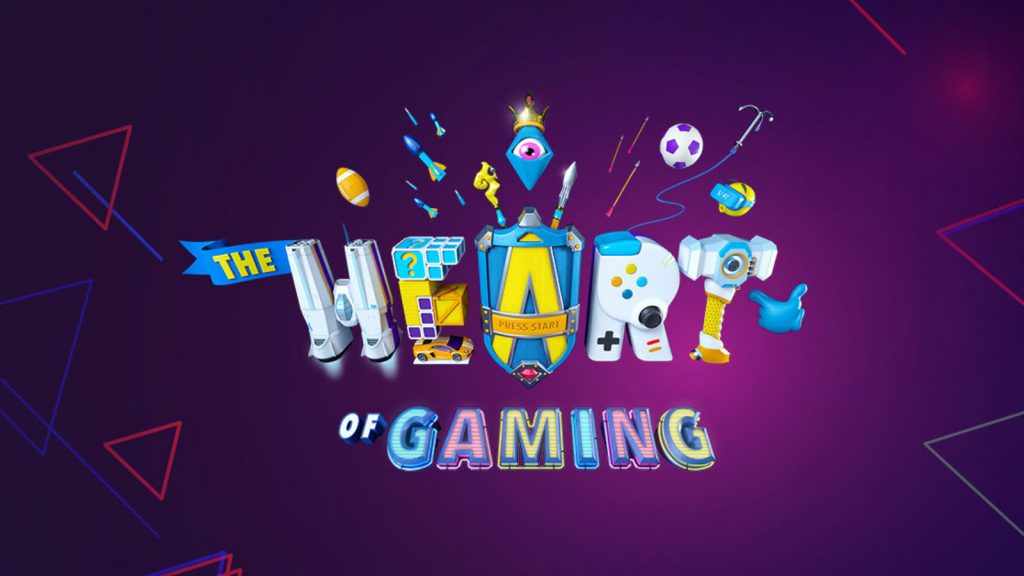 Alongside these, the show will “be joined by 80 curated top indie titles, which will be showcased at large, virtual booths at the Indie Arena Booth Online” as well as “more than 40 other indie titles.”

While some major names such as Activision, BANDAI NAMCO, EA, SEGA and Xbox have been confirmed to be bringing games to the event, other major names – notably Nintendo and PlayStation – are seemingly nowhere to be found.

Of course, both console manufacturers have developed their own brand of online presentations, namely with Nintendo Directs and PlayStation State of Plays, and so it makes some sense that they will not be there. Still, it is disappointing nonetheless.

KitGuru says: Are you excited for Gamescom 2021? What do you think of the list of publishers? Should PlayStation and Nintendo join in? Let us know down below.