Cave Story+ is free on the Epic Games Store

Each week, the Epic Games Store offers a number of free titles to all those with an Epic Games account. This week, account holders can get their hands on the classic metroidvania indie action-platformer title Cave Story+. The game will be available to purchase for free from now until the 10th of December.

Cave Story+ is self-described as “Arguably the most well-known indie game of all time”. The game is a remake of the classic 2004 metroidvania title which was developed by a single person over the course of 5 years. The original game was self-published and gained a wave of popularity purely through word of mouth.

Cave Story+ is a remake which features a reworked script, new modes, a remastered soundtrack, as well as multiple graphics styles, which the player can switch between. The game also includes a new level, as well as an option to play the game cooperatively. 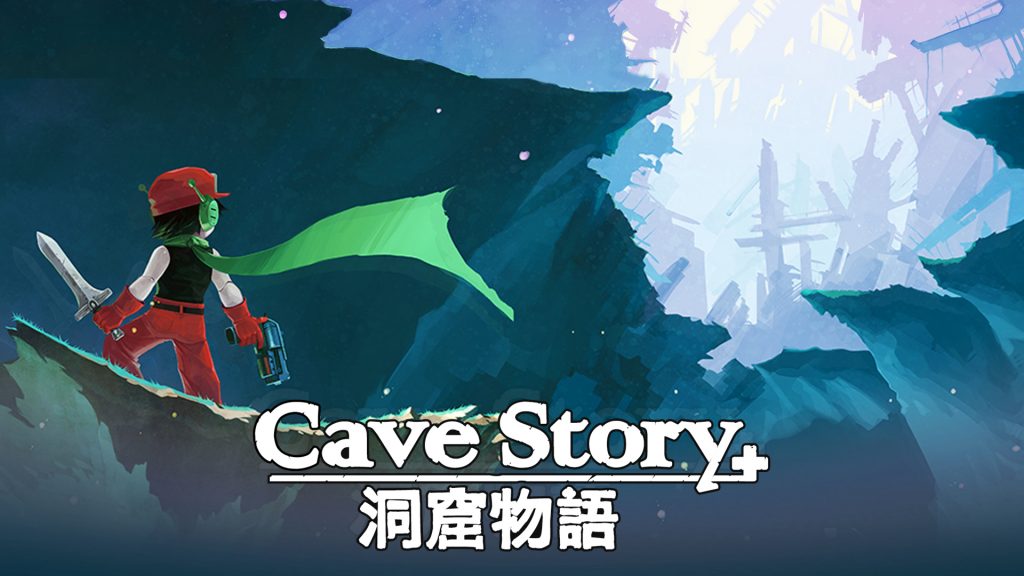 Cave Story+ received a positive reception from both critics and fans alike upon its release in 2011 thanks to its faithful recreation of the original 2004 release, which many would agree is a classic.

If you enjoy running, jumping, shooting, flying and exploring, then Cave Story+ may be the game for you. Cave Story+ is available to purchase and downloaded for free from now until the 10th of December, at which point it will be replaced with Pillars of Eternity Definitive Edition and Tyranny.

KitGuru says: What do you think of this week’s offering? Did you play the original Cave Story? What is your favourite indie game of all time? Let us know down below.