Civilization VI is free on the Epic Games Store

Following last week’s massive free game (GTA V), it looks as though the Epic Games Store is once again offering its fans another blockbuster title. This week, users with an Epic Games account can download Sid Meier’s Civilization VI completely for free. From now until the 28th of May, fans can get their hands on the latest title in the long-running strategy series.

To the uninitiated, Civilization VI is the latest in a series of turn-based strategy games which stretch as far back as 1991. In this latest game, players are given “new ways to interact with your world, expand your empire across the map, advance your culture, and compete against history’s greatest leaders to build a civilization that will stand the test of time.”

The game is accessible to both old and new players alike, as it “provides veteran players new ways to build and tune their civilization for the greatest chance of success,” while “new tutorial systems introduce new players to the underlying concepts so they can easily get started.” 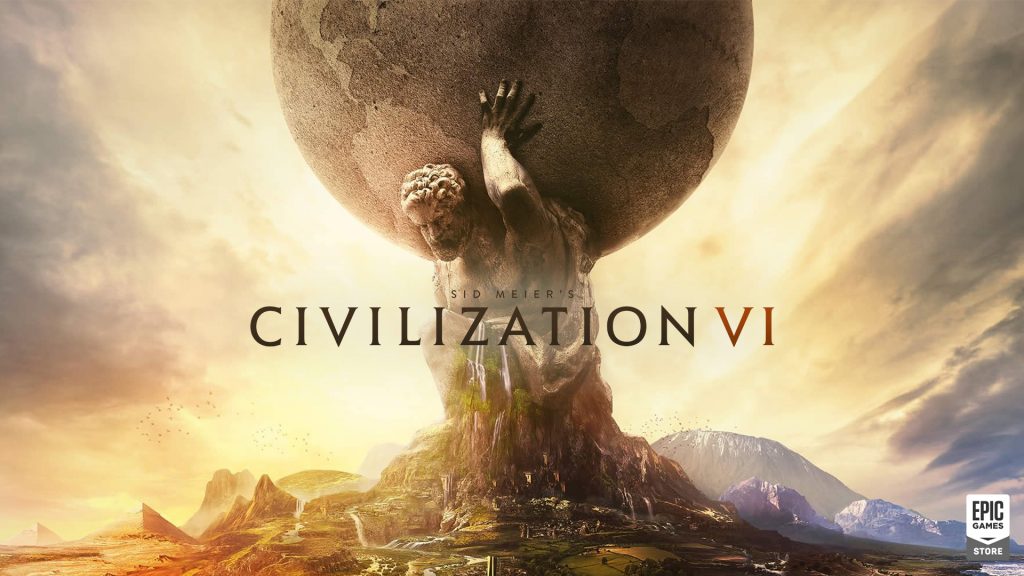 Originally released in 2016, Civilization VI received high praise from critics due to its refinements over the series’ previous entries, while remaining accessible to new fans of the franchise.

Civilization VI is currently free to purchase on the Epic Games Store, and will remain so until the 28th of May, at which point it will be replaced by a “mystery game”. That being said, leaks have suggested that the next game set to be offered for free is Borderlands: The Handsome Collection.

We will have to wait and see whether this pans out; regardless, you can get your hands on Civilization VI right now – and once ‘purchased’ it will remain in your library.

KitGuru says: What do you think of this week’s free game? Do you enjoy strategy games? How many games do you have in your Epic Games library? Let us know down below.