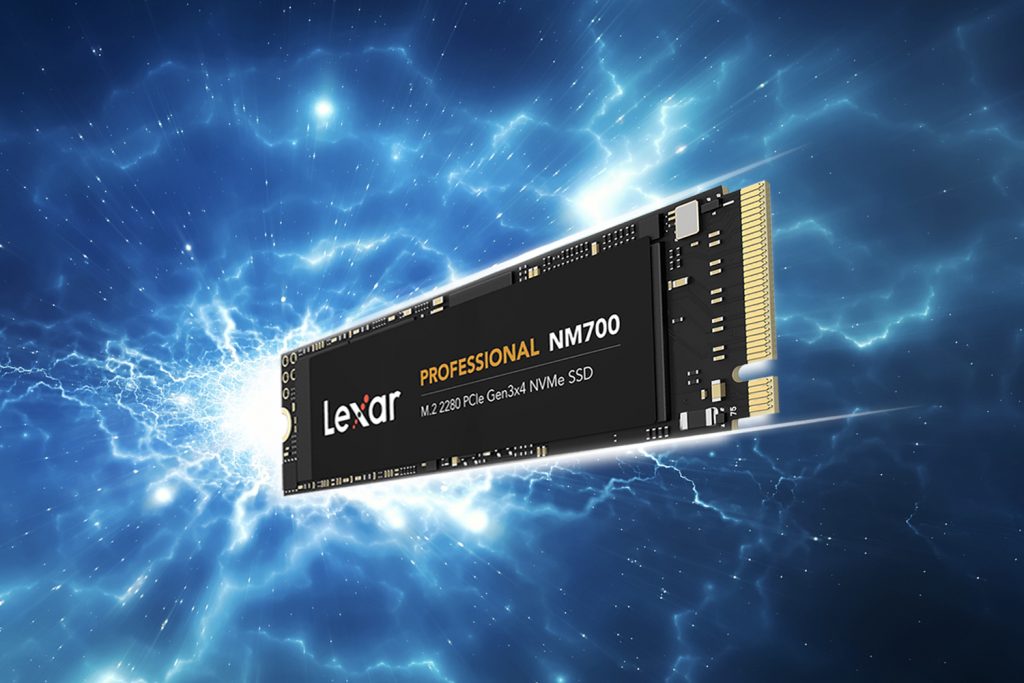 According to Lexar, like all its other storage solutions, the NM700 has undergone reliability and compatibility testing in the Lexar Quality Labs, to ensure the device's performance and quality.

KitGuru says: What do you think about Lexar's latest PCIe NVMe SSD?