As the Epic Games Store continues to focus its efforts on maintaining a foothold within the PC gaming market, the digital storefront owner has now announced that it will be holding an Epic Games Store Spring Showcase, featuring “a curated collection of exciting new announcements, gameplay, developer insights and more.”

Making the announcement on its blog, Epic Games told fans to “Join us as we take a look at some of the games launching on the Epic Games Store this year. We’ve curated a collection of new announcements, gameplay and extended looks presented by the developers creating the games we all love.” 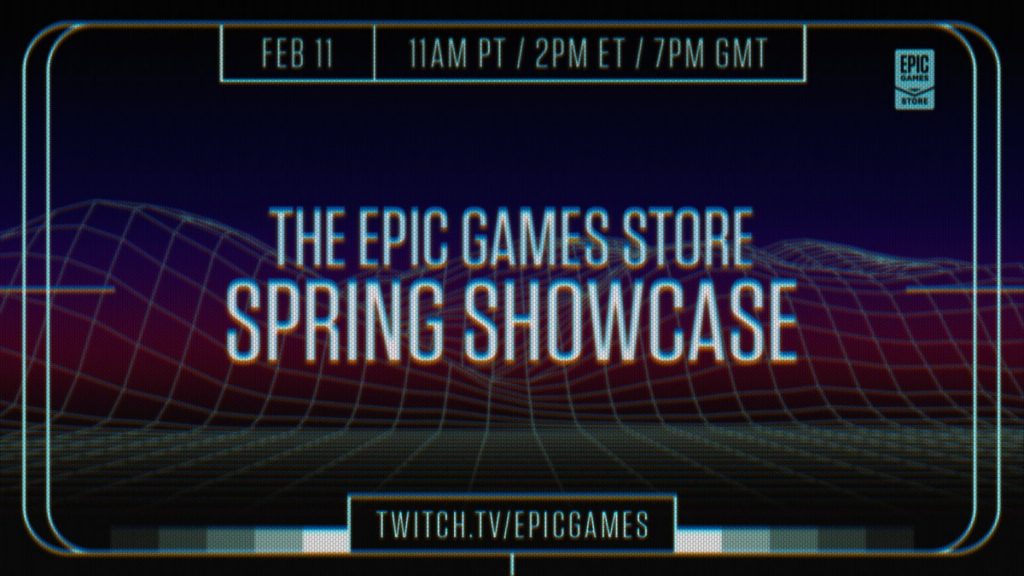 The showcase will be streamed live on the 11th of February at 7pm GMT from the official Epic Games Twitch channel. No further details were provided, however in celebration of this showcase, a number of titles on the Epic Games Store will be going on sale. Some of the games set to receive discounts are Star Wars: Squadrons, SnowRunner, Cyberpunk 2077, Assassin’s Creed Valhalla and Hades.

In the wake of COVID-19, digital showcases have become much more popular. It therefore makes sense that Epic Games would use this medium to bring attention to its storefront, especially as according to one Epic Games rep “we have more exclusives coming in the next two years than we have published to date”. It will be interesting to see if any of these exclusives are shown off at this upcoming showcase.

KitGuru says: Will you watch this showcase? Is E3 still relevant in the wake of all of these digital showcases? What do you think will be announced? Let us know down below.