Last year, Obsidian returned to The Outer Worlds with a new expansion ‘Peril on Gorgon'. The adventure isn't over yet though, as a second expansion is on the way and according to reports, it'll be releasing before the end of March.

The Outer Worlds: Peril on Gorgon initially released on the 9th of September 2020. Since then, the developers have been working on a second expansion, which is now known as “Murder on Eridanos”. 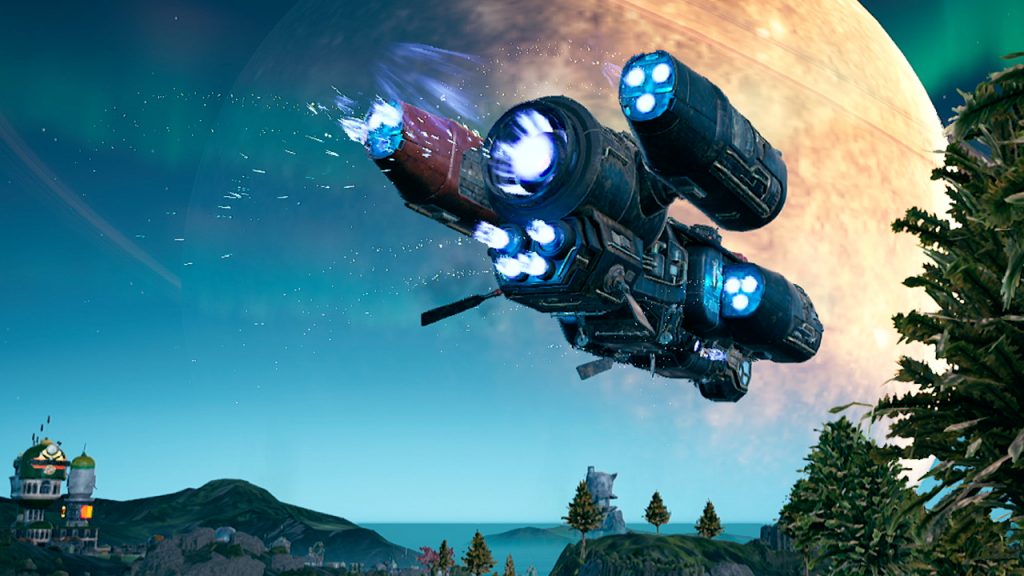 The second expansion was revealed during Take-Two's quarterly earnings report (via Gamespot). Take-Two investors were also informed of a Q1 release window, which ends on the 31st of March.

We can already tell from the title that we'll be heading to Eridanos, one of the unused planets from the base game. Obsidian hasn't announced the expansion itself yet, but it sounds like we'll be getting official news on that very soon.

KitGuru Says: Did many of you enjoy The Outer Worlds at release? Are you planning on jumping back in once the second expansion comes out?