The Epic Games Store is currently offering a new free game of the week. Replacing last week’s offering of The Messenger, is the real-time tactical roguelite ‘Bad North’. The game is available to download for free until the 29th of November, when it will be replaced by Rayman Legends.

Bad North has players “position and relocate your troops to fend off the Vikings, who each have their own counters to the threats you pose. Pick your battles and plan your evacuations carefully! Lose a commander and they’re gone forever; lose everything, and it’s game over”.

The indie game is a real-time tactical roguelite, featuring intelligent unit controls, procedurally generated islands and unlockable upgrades. The game has a distinct art style, and combined with its isometric perspective, looks striking in its presentation. 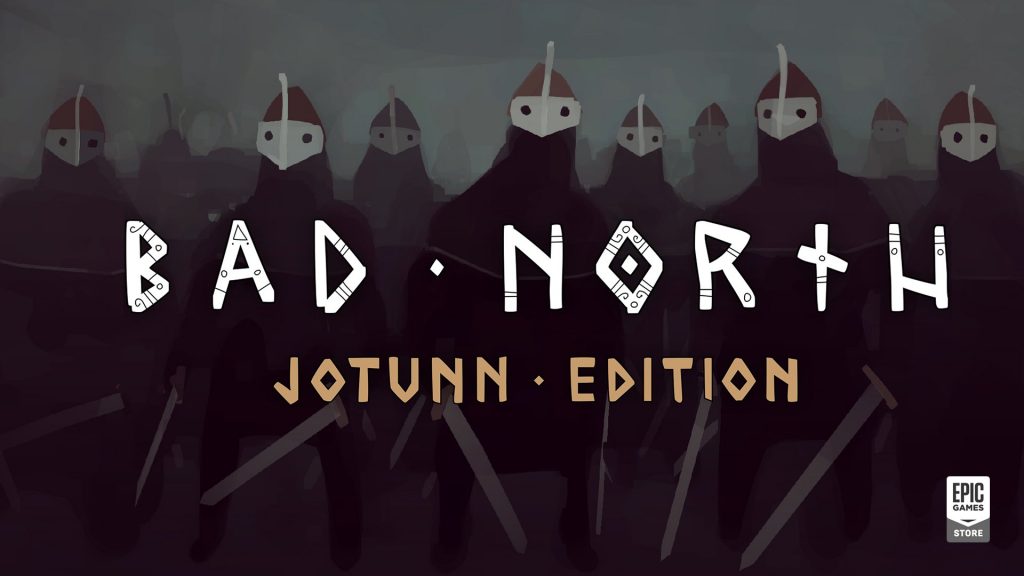 Bad North is the debut title from the Swedish indie company ‘Plausible Concept’, and received generally favourable reviews when it released back in 2018. The game was praised for its engaging gameplay and having an enjoyable core experience, but was dragged down by its lack of long-term variety.

Bad North is currently available to download for free until the 29th of November, when it will be replaced by the much-adored ‘Rayman Legends’.

KitGuru says: What do you think of this week’s offering? Will you pick the game up? Which game has been your favourite free Epic Games Store offering so far? Let us know down below.