One of 2018’s best indie games is now available for free, thanks to the Epic Games Store’s free weekly game program. The messenger, a side-scrolling action platformer is available to purchase until the 21st of November, when it will be replaced by ‘Bad North’. The game follows last week’s offerings of ‘Ruiner’ and ‘Nuclear Throne’.

The messenger’s is described as follows: “As a demon army besieges his village, a young ninja ventures through a cursed world, to deliver a scroll paramount to his clan’s survival. What begins as a classic action platformer soon unravels into an expansive time-traveling adventure full of thrills, surprises, and humor”.

The game features “dynamic, acrobatic gameplay and ultra tight controls worthy of an epic ninja adventure”, with “character upgrades, new abilities, hidden levels, and branching paths to discover”. The game is styled with “meticulously designed 8-bit and 16-bit sprites, animations, and backgrounds in the spirit of the classics” and contains “a memorable cast of offbeat villains, bosses, and associates”, and is topped off with an “original soundtrack by renowned chiptune composer Rainbowdragoneyes, handmade using Famitracker”. 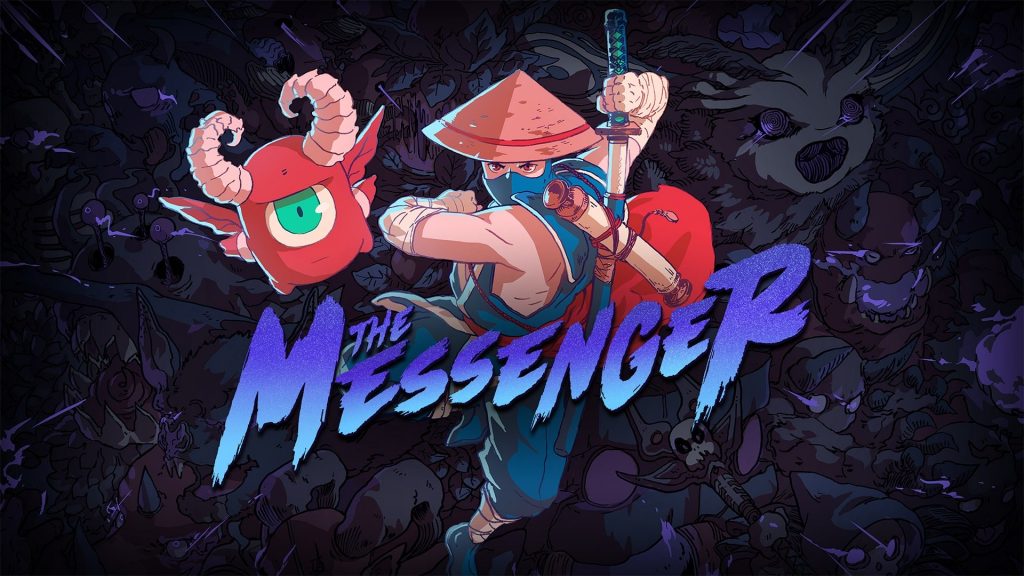 The Messenger was received very well, when it released on the 30th of August 2018, with critics praising its originality, level design, soundtrack, visual style, and gameplay. The game received a Metacritic score of 86, and currently holds “overwhelmingly positive” reviews on Steam.

The messenger is replacing last week’s games, ‘Ruiner’ and ‘Nuclear Throne’, and will be available to purchase for free until the 21st of November, when it will be replaced by ‘Bad North’. Epic Games has only promised free weekly games until the end of 2019, so make sure to snatch them up while they’re still being offered.

KitGuru says: What do you think of this week’s offering? Have you played The Messenger already? Is it worthy of replacing the two free games that Epic usually offers? Let us know down below.