Recently, we reported on the Future Games Show’s announcement date. The show, which will include over 30 titles from publishers big and small, was originally set to go live on the 6th of June. Due to the widespread protests across the world as part of the Black Lives Matter movement, the show has been postponed in order “to leave space for more important conversations right now.”

As mentioned, the Future Games Show was originally set to take place on the 6th of June. Its new revised date has been announce to be the 13th of June. Speaking on the change, GamesRadar stated that they are “in support of the protests demanding justice and change over the death of George Floyd at the hands of the police.” 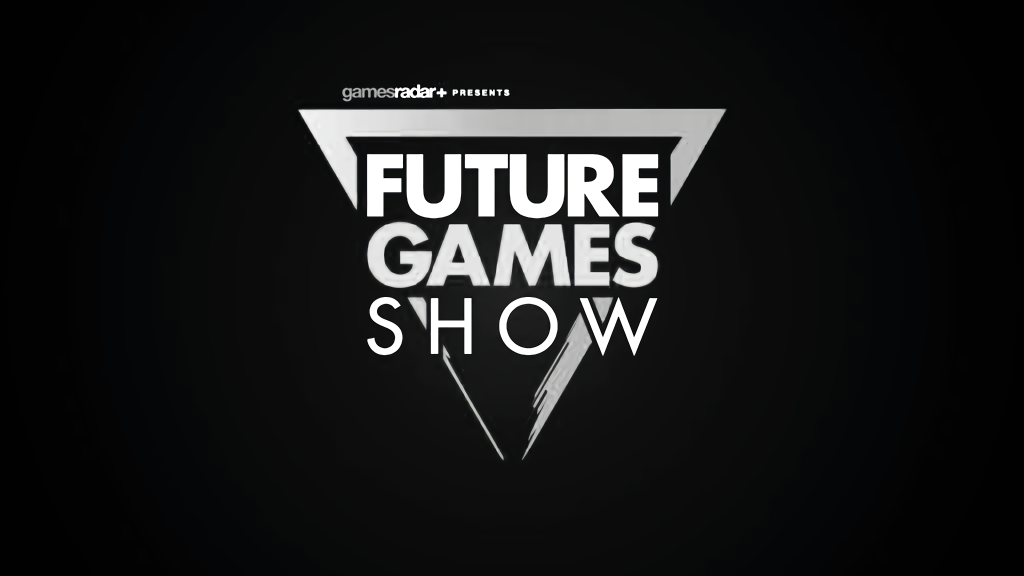 Daniel Dawkins, the Content Director of Games and Film at GamesRadar+ stated that “while we're all excited to bring you our first Future Games Show, we feel it's important to leave space for more important conversations right now. This is a time for our industry to stand together with the Black Lives Matter movement, and we're proud to do so.”

Alongside the postponement of the Future Games Show, the PC Gaming Show – which was also set to take place on the 6th of June – has likewise been delayed to the 13th.

KitGuru says: Will you be watching the Future Games Show and the PC Gaming Show? Do you appreciate the postponement? Let us know down below.