With E3 2020 not happening, over half a dozen other digital events have sprung up to take its place. The latest showcase to be announced is the Future Games Show. Presented by GamesRadar+, the showcase is said to feature over 30 games from publishers such as Square Enix, Devolver Digital, and more.

In total, more than 30 titles will be shown, ranging across “existing AAA and indie games, focusing on current (and next-gen) consoles, mobile and streaming platforms.” 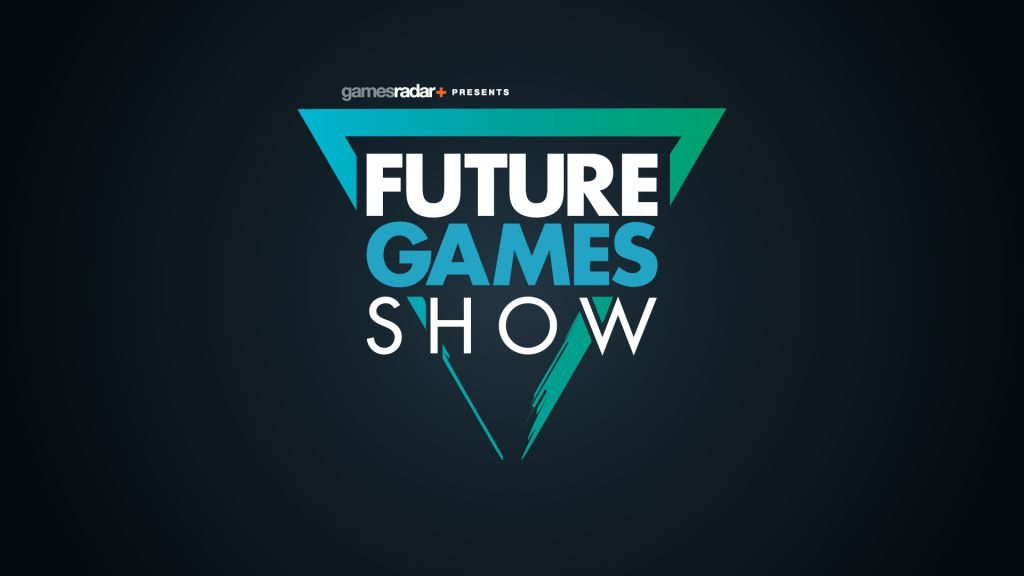 Hosting this hour-long event will be Nolan North and Emily Rose, known best perhaps for playing Nathan Drake and Elena Fisher respectively in the Uncharted series.

Future Games Show joins a number of digital events which have been created in the wake of E3 2020’s cancellation. Other digital showcases include IGN’s Summer of Gaming, Geoff Keighley’s Summer Game Fest, the New Game+ Expo, Guerrilla Collective, and others.

Needless to say, even though E3 2020 isn’t happening, there will still be plenty of game announcements taking place over the next few months. Though 2020 may be a turbulent year, developers and publishers appear to be determined to continue offering their fans new gaming experiences – E3 or not.

KitGuru says: Will you be checking out the Future Games Show? What announcements are you hoping to see? What is your favourite role played by Nolan North? Let us know down below.