The cancellation of E3 2020 appears to have left the gaming industry relatively fragmented, as once again, another digital showcase has been announced. The New Game+ Expo will see the likes of SEGA, Atlus, Koei Tecmo and Spike Chunsoft come together to host a digital presentation “featuring dozens of games”. Taking place on the 23rd of June, fans will be presented with new game announcements, gameplay demos, and more.

The New Game+ Expo will feature 14 separate companies across Japan and America. The companies in question are: 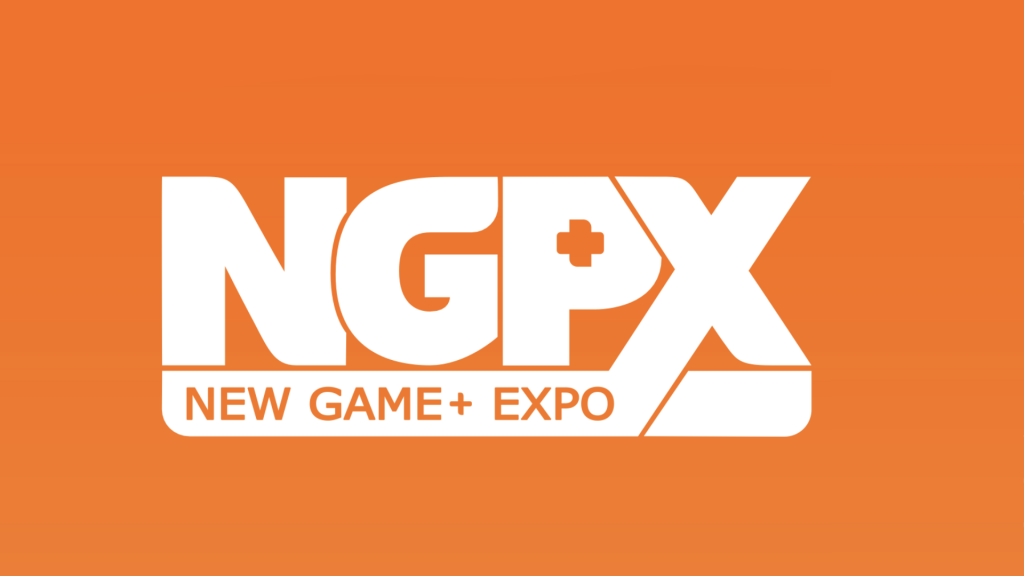 The digital presentation will take place on the 23rd of June at 4pm BST via Twitch, and will include new game announcements, live gameplay demos, and will then be followed up by a Q&A session.

Commenting on the initiative,  the producer of New Game+ Expo – Adam Johnson – stated that “New Game+ Expo is a grassroots coalition of publishers and developers. Organizing together for the first time, we hope fans have fun as we take a look at the combined upcoming lineup of games for 2020 and beyond!”

New Game+ Expo joins a number of other digital events which have been announced in the wake of E3’s cancellation in 2020. Though it appears there won’t be a single unified event where fans of video games can turn to for details on the next 12 months of gaming, there certainly won’t be a lack of announcements. Even without E3, 2020 represents a major year for the gaming industry, with much more to come from it over the next few months.

KitGuru says: Are you looking forward to the New Game+ Expo? Which publisher do you want to hear from the most? Do you consider E3’s cancelation to be an overall positive or negative move for the industry? Let us know down below.