When the ESA first confirmed that E3 2020 would not be going ahead due to COVID-19, they assured fans that a digital event would take place in its stead, ensuring that one of gaming’s biggest expos would still hold a presence in 2020. An industry insider has now claimed that these plans for a digital E3 have fallen through, with an official announcement set to be made sometime this week.

Reported by Mike Futter, the industry consultant has claimed that “despite weeks to pull something together, The ESA will not hold any sort of online E3 event,” with the Entertainment Software Association instead “lean[ing] on its publisher and developer partners” for gaming announcements in 2020. The official confirmation of this cancellation is said to take place sometime this week.

Back in early March, E3 2020 was officially cancelled with the ESA claiming that an alternative online experience would be taking place in its stead. According to Futter, the reason for this further cancellation of the digital event is due to the fact that “the ESA apparently tried a last ditch effort to woo publishers,” but its pitch was “shot down.” 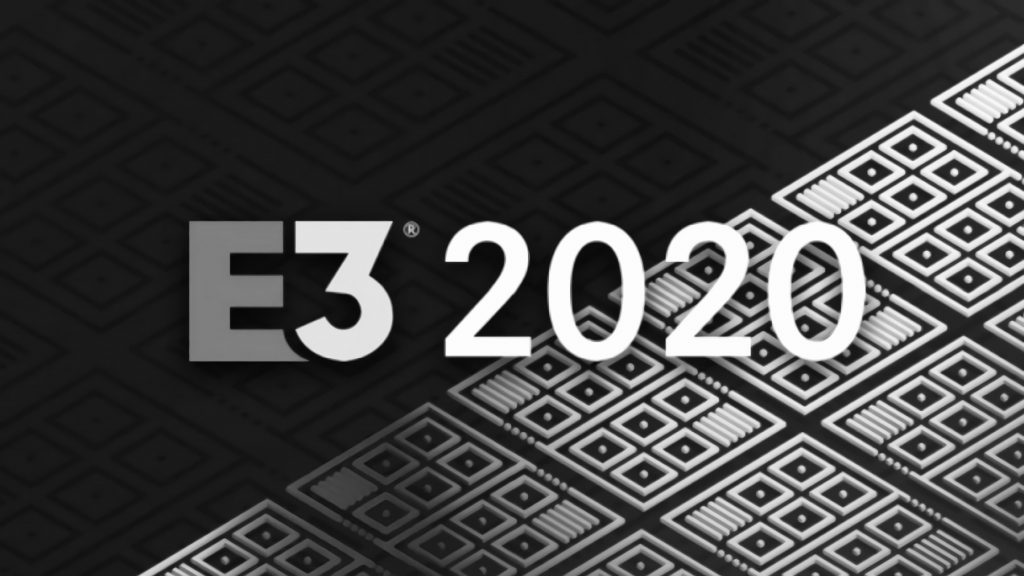 This news, if true, is interesting especially due to the fact that IGN recently announced that it would be hosting a “Summer of Gaming” event in June featuring “live broadcasts and on-demand programming”. A number of companies have been announced to be involved, including: 2K; Square Enix; SEGA; Bandai Namco; Amazon; Google Stadia; Twitter; Devolver Digital; THQ Nordic; and more.

Though the ESA have already officially announced E3’s physical return in 2021, the rumoured cancellation of its digital event, alongside the creation of alternate announcement platforms doesn't bode well for the annual event, which in recent years has had a number of high profile publishers distance themselves from it.

That, alongside the fact that the ESA have suffered from a number of security related controversies, indicates that perhaps E3’s dominance as the main event for major video game announcements may be wavering. Only time will tell.

KitGuru says: What do you think of the current state of E3? Are you looking forward to IGN’s Summer of Gaming? Do you think E3 is still relevant? Let us know down below.