Yesterday we reported that industry insiders were claiming that E3 was set to be cancelled due to fears regarding the coronavirus. An official announcement was said to be imminent, and now just one day later, E3 2020’s cancellation was made official. In its place, the ESA are hoping “to coordinate an online experience to showcase industry announcements and news in June 2020.”

The coronavirus has rapidly taken over all aspects of a litany of industries – gaming included. With companies having pulled out of PAX East, GDC getting delayed, and the manufacturing of physical consoles being impeded, it would appear as though the effects of the coronavirus have no intention of slowing down.

It is for that reason that the ESA have decided to cancel E3 2020 stating that “After careful consultation with our member companies regarding the health and safety of everyone in our industry–our fans, our employees, our exhibitors and our longtime E3 partners–we have made the difficult decision to cancel E3 2020, scheduled for June 9-11 in Los Angeles.”

The ESA’s reasoning for the cancellation was said to be due to “increased and overwhelming concerns about the COVID-19 virus, we felt this was the best way to proceed during such an unprecedented global situation. We are very disappointed that we are unable to hold this event for our fans and supporters. But we know it’s the right decision based on the information we have today.” 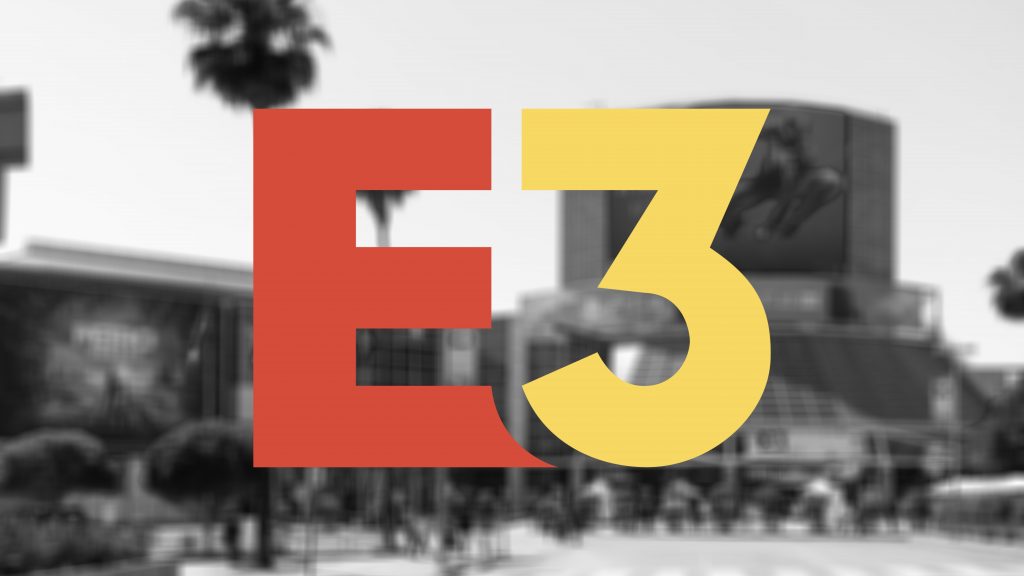 This marks the first time that E3 will be skipping a year ever since its inception in 1995. Though E3’s physical event may no longer be happening the ESA, who are in charge of the organisation of E3, are planning an online replacement, set to take place around the same time of year. While no concrete plans are in place yet, the ESA are looking “to coordinate an online experience to showcase industry announcements and news in June 2020.” Furthermore, the ESA confirmed that this cancellation is only for 2020, with E3 set to return in 2021 “as a reimagined event that brings fans, media, and the industry together in a showcase that celebrates the global video game industry.”

2020 marks an important year for the gaming industry. With the next generation of consoles set to release later this year, E3 would have been an opportunity for the console manufacturers to show off their new consoles to as many people as possible. That being said, Sony had already announced that it wouldn’t be attending E3, and Nintendo’s press conferences have been presented digitally through ‘Nintendo Directs’ for years now. So despite the unfortunate news of E3’s cancellation hopefully, come June 2020, excitement surrounding the games industry will be just as high – albeit through digital mediums.

KitGuru says: Are you surprised to see E3 officially cancelled? What would you like to see occur instead? Do you prefer on-stage press conferences, or Nintendo Direct style presentations? Let us know down below.