GDC 2020 has now been postponed

Over the last couple of weeks, we have seen a lot of major companies pull out of the Game Developers Conference in early March. Despite the growing list of drop-outs, a few days ago the organisers behind GDC still planned to go ahead with the event. That changed last night, with GDC being officially postponed.

The likes of Microsoft, Sony, Facebook/Oculus, Unity, Epic Games, Capcom, EA, Square Enix and more had pulled out of the event recently due to concerns around the coronavirus outbreak. Now after re-evaluating the situation, GDC is being postponed, with plans to hold the event later this Summer instead. 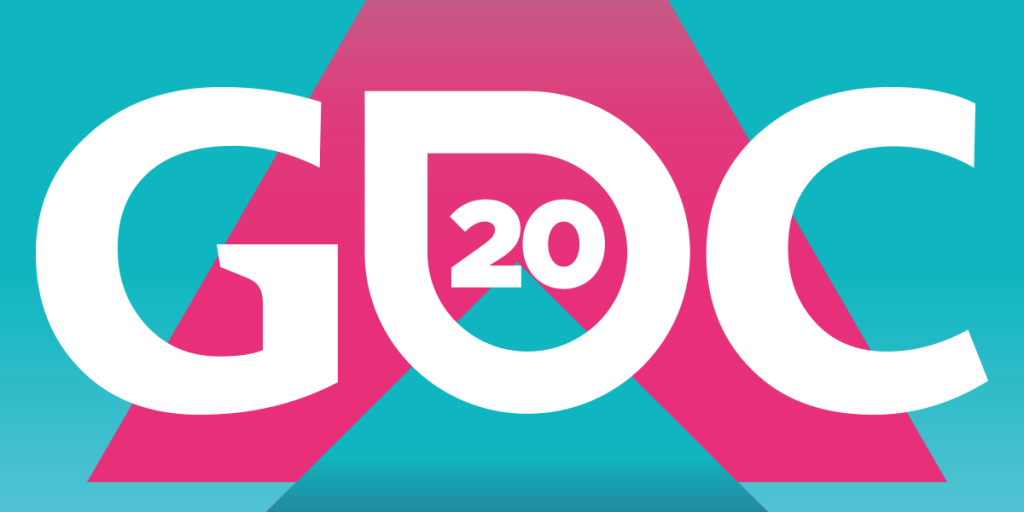 Here is the full statement: “After close consultation with our partners in the game development industry and community around the world, we’ve made the difficult decision to postpone the Game Developers Conference this March. Having spent the past year preparing for the show with our advisory boards, speakers, exhibitors, and event partners, we're genuinely upset and disappointed not to be able to host you at this time. We want to thank all our customers and partners for their support, open discussions and encouragement. As everyone has been reminding us, great things happen when the community comes together and connects at GDC. For this reason, we fully intend to host a GDC event later in the summer. We will be working with our partners to finalize the details and will share more information about our plans in the coming weeks.”

A lot of developers (and press members) will now have to deal with the costs of cancelling hotel rooms and travel arrangements. A fundraiser is being put together to help offset those financial losses for some developers. Meanwhile, GDC is planning on refunding the cost of passes to the event and those who booked hotel rooms within the reserved ‘GDC block' won't have to pay a cancellation fee.

KitGuru Says: GDC 2020 is going to be particularly important as developers begin to prepare for next-gen console hardware. Hopefully a new date for later in the year can be secured and more importantly, hopefully the virus outbreak will be under control by then.

Previous EKWB make LEO smile – new QUANTUM hardware for 2020!
Next AMD’s Ryzen 9 3900X CPU is at its lowest ever UK price this weekend