PlayStation was set to have a big presence at this year’s PAX East. Occurring between the 27th of February and the 1st of March, the console manufacturer was going to allow attendees to play The Last of Us Part II for the first time – among other games. It would appear that plans have now changed, as the company announced that it would be withdrawing from the upcoming event due to “increasing concerns” relating to Coronavirus.

In the update posted to PlayStation’s blog, the company stated that “Today, Sony Interactive Entertainment made the decision to cancel its participation at PAX East in Boston this year due to increasing concerns related to COVID-19 (also known as ‘novel coronavirus’). We felt this was the safest option as the situation is changing daily. We are disappointed to cancel our participation in this event, but the health and safety of our global workforce is our highest concern.” 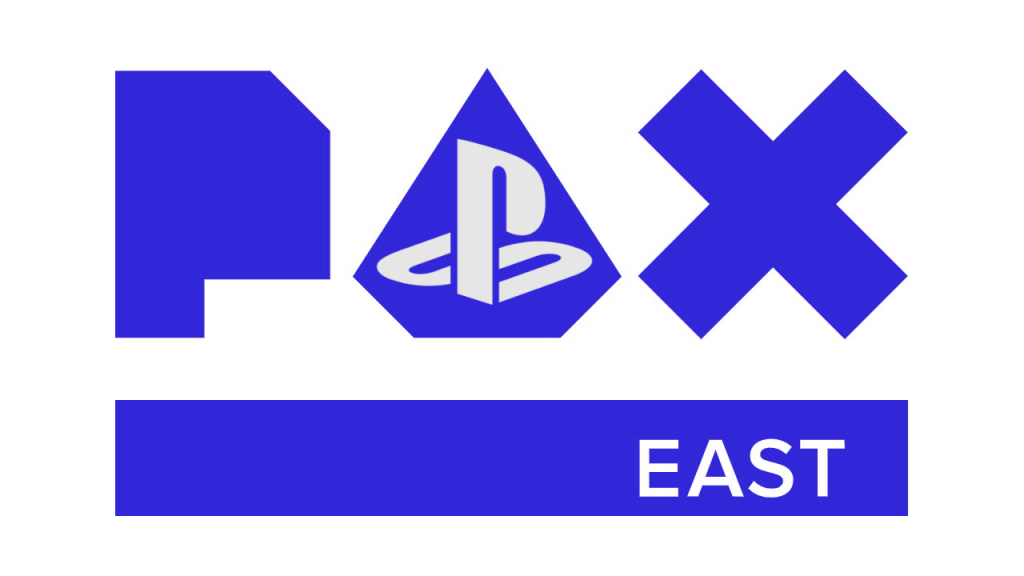 This isn’t the first tech event to be affected due to Coronavirus concerns. Mobile World Congress, which was set to run from the 24th to the 27th of February was cancelled in its entirety. PAX East is still set to run, though Sony’s absence will have dealt a major blow to the event.

Originally, PlayStation was going to allow attendees to get their hands on and play The Last of Us Part II for the first time. That wasn’t the only game on offer either. Over two dozen titles would have been available for attendees to play, including: Doom Eternal; Final Fantasy VII Remake; Marvel’s Iron Man VR; and Nioh 2.

Sony’s withdrawal from PAX East is undoubtedly set to disappoint fans, but with this being just one of “hundreds of consumer events across the globe” which the company has promised to partake in, hopefully the wait won’t be too long before fans can experience the best of PlayStation.

KitGuru says: Were you planning to attend PAX East? Does Sony’s withdrawal disappoint you? Do you think these companies playing it safe with regards to Coronavirus are taking the right approach? Let us know down below.

Previous Stadia is finally coming to more smartphones
Next Sakurai confirms that Smash Bros. Ultimate’s second Fighters Pass will be its last