Sakurai confirms that Smash Bros. Ultimate’s second Fighters Pass will be its last

Super Smash Bros. Ultimate serves as one of Nintendo’s greatest success stories. The game has not only managed to sell over 17 million copies in just over a year, but the fighting game has also Been dubbed the “biggest crossover in gaming history” featuring over 75 characters from dozens of franchises. All good things must come to an end however, and Sakurai has now confirmed that after the completion of the Fighters Pass Vol. 2, no new fighters are set to join the roster.

Publishing a column in the latest issue of Japanese magazine Famitsu (and translated by NintendoEverything), Sakurai announced that following the release of the six characters from the second Fighters Pass, no new characters will be added. Sakurai also provided further details on a number of questions relating to the game. He stated that “Smash Bros. Ultimate will be over” when the final character is released, insinuating that perhaps large updates and patches are set to stop after the release of the final character too. 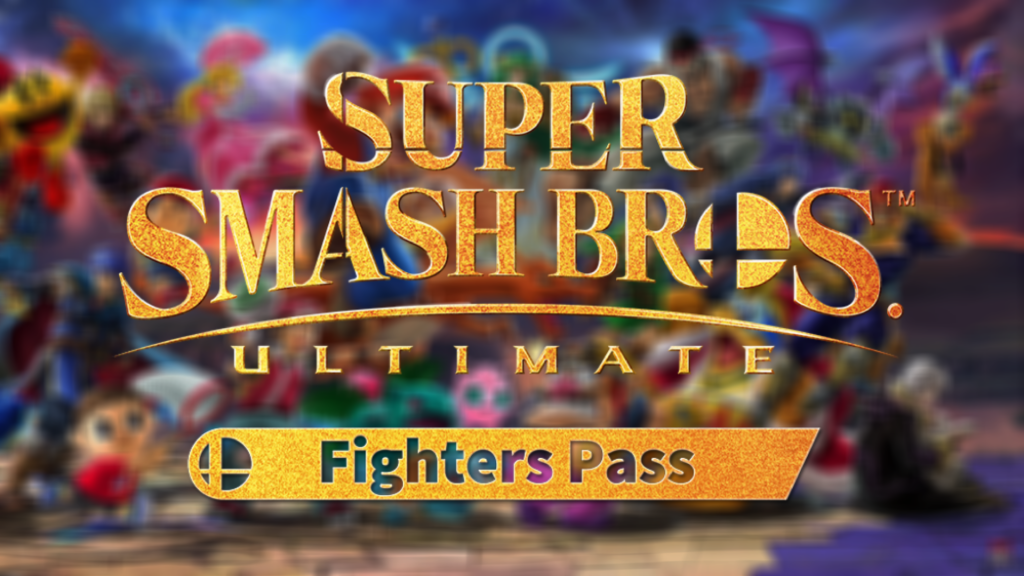 Furthermore, Sakurai reiterated the fact that Nintendo has chosen the six characters joining as part of the Fighters Pass, not him. That being said, “if a character doesn’t make sense, he can refuse it” although he apparently chooses not to do so.

Sakurai concluded by stating that he “doesn’t move based on his own desires like wanting to make or direct a new game” but instead “works to make other people other than himself happy.” None of the characters from the second Fighters Pass have been announced, although all six are slated to be released in 2020 and 2021. Upon the completion of the Fighters Pass, the total number of characters in Smash Bros. Ultimate will be 88.

KitGuru says: What do you think of the fact that the second Fighters Pass will be the game’s last? What characters are you hoping to see added? Do you think Waluigi will ever be playable in the game? Let us know down below.