BT has announced it will begin rolling out Gigabit broadband to UK customers later this month. The company claims its new connection will be ‘up to 25 times faster than Superfast fibre' and we can expect availability of the service to ‘more than two million households' across the UK.

Set to launch at the end of this month, BT claims its new Gigabit service will be ‘available in hundreds of cities, towns and villages across the UK' immediately at launch, with major cities including Belfast, Birmingham, Bristol, Cardiff, Edinburgh, Liverpool, Leeds, London and Manchester all specifically mentioned as areas to receive the new service.

Further details have not yet been announced, with no word on expected average speeds or BT's ‘Stay Fast' guarantee for this service. Additionally, BT claims its new offering will deliver ‘ultrafast upload speeds', but no figures have been quoted.

if you're wondering about pricing, we are still in the dark there too. Currently BT's top-tier ‘Fibre 250' service can offer up to 300Mbps download speeds, and at the time of writing that service would cost a new customer £49.99 a month with a 2-year contract. BT hasn't commented on the price of its new Gigabit service, but it has said full pricing will be announced in ‘the coming weeks'. 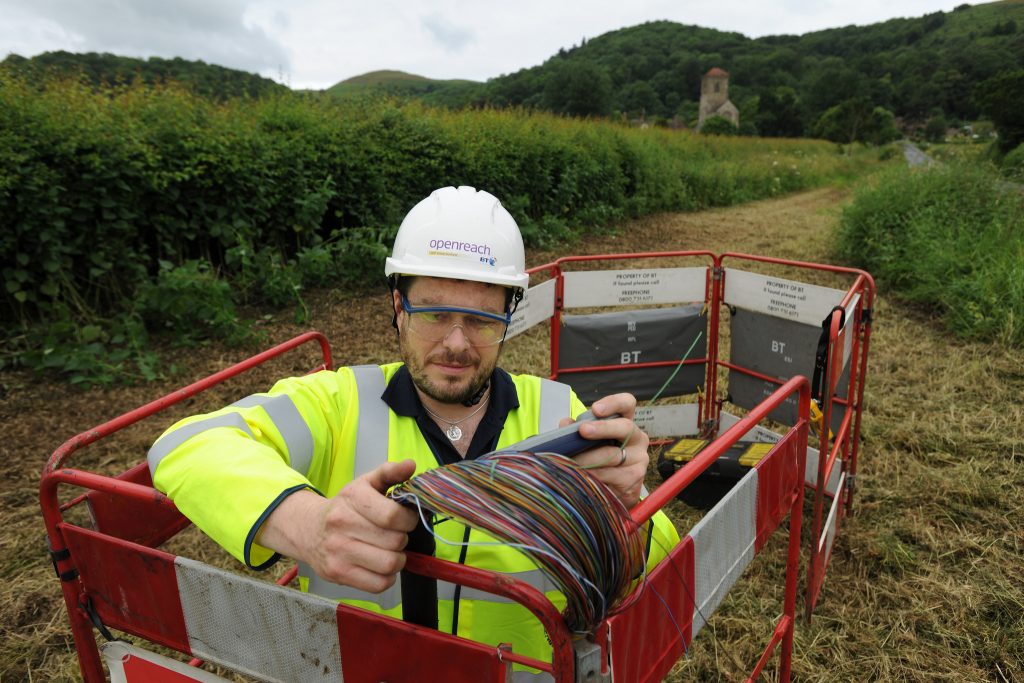 To register your interest in BT's Gigabit internet, click HERE.

KitGuru says: While we still don't know how much this service will cost, or what exact speeds customers can expect, it's great to see super-fast broadband gaining momentum in the UK.