Nintendo Directs have served as a great way for the console manufacturer to keep fans informed on the latest that Nintendo has to offer, ever since the first Direct back in 2011. Though 2020 has already seen a number of Directs dedicated to single games or franchises, the last mainline Direct occurred all the way back in September of 2019. According to VentureBeat however, the drought will soon be over, as a Direct is said to be taking place on the 26th of March.

That being said, the presentations still hold some surprises, such as was with the March 2019 ‘Nindies Showcase’, which unveiled Cadence of Hyrule – a Zelda spin-off based on Crypt of the Necrodancer. The Indie world showcase is said to be occurring on the 18th of March. 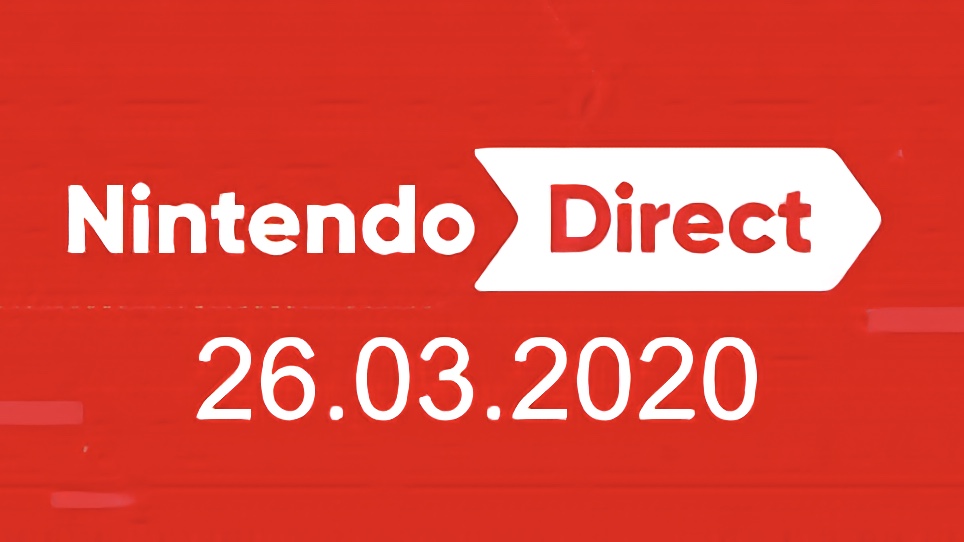 Following that, a full Nintendo Direct will take place a week later on the 26th of March, claims VentureBeat. This Direct will focus on Nintendo’s line-up for 2020. Currently, not much is known about Nintendo’s plans for the year. According to VentureBeat however, “expect the company to continue relying heavily on remasters and ports”. That being said “Nintendo will also bring in support from third-party publishers and developers.”

Currently, Nintendo have a number of announced titles with no known release dates. Some of these titles include: The untitled Breath of the Wild sequel; Bayonetta 3; a Detective Pikachu game; Metroid Prime 4; and Xenoblade Chronicles: Definitive Edition – among others.

With it having been over 6 months since the last mainline Direct, it’ll be interesting to see what Nintendo plans to announce. If the rumours and leaks pan out, then we won’t have too much longer to wait until we find out.

KitGuru says: Are you looking forward to the Nintendo Direct? What are you hoping to see them announce? What remasters would you like to see come to the Switch? Let us know down below.