Sharp rolls out Freeview Play on UK Android based TVs

Sharp has announced that the UK’s fastest-growing TV platform, Freeview Play will be made available on all its Android-based TVs via an update due to roll out soon across all SharpAndorid devices.

An update to enable Freeview Play on all Sharp Android TVs will provide UK TV viewers with access to over 85 live Freeview channels, as well as over 20,000 hours of content from on-demand platforms such as the BBC iPlayer, ITV Hub, All 4, My 5, UKTV Play, CBS Catchup and Horror Bites, meaning fans of these on-demand platforms will be able to keep track of their favourite shows anytime, to suit their busy schedules.

“We are delighted with the collaboration between Digital UK, Google and ourselves, it means all current and future customers of Sharp Android TV products will be able to enjoy all the benefits of Freeview Play,” said Kai Thielen, Sharp Marketing Director Europe. 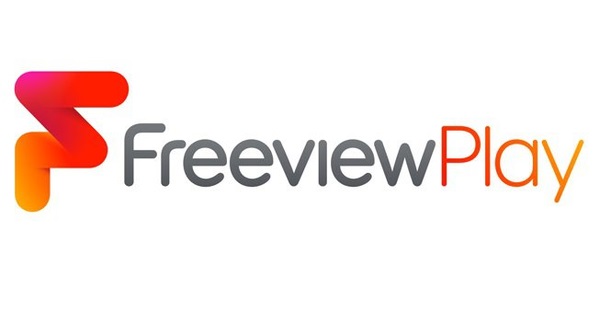 Sharp originally launched its Android-based Aquos TVs in Europe at IFA last year with the introduction of the affordable ‘BL’ series. The SharpAndroid range was recently bolstered by the release of the ‘BN’ series during the first half of 2020 with a higher specification that includes premium features such as Dolby Atmos and Dolby Vision HDR for an enhanced viewing experience.

To offer consumers in the UK with even more choice of Android TV sets to catch Freeview Play on, Sharp is planning on introducing two more Android-based televisions during the second half of 2020. Further details of these new sets are still under wraps; however, Freeview Play will be available on these new models too.

KitGuru says: The choice of free to view television channels has certainly improved over the past decade, with more channels available now than ever before. What do you guys think of this decision from Sharp to add Freeview Play to its android TV lineup?