iOS 14 is expected to be unveiled in autumn 2020 but we have already heard reports about new features that might be introduced in the next iteration of the OS – such as full mouse support. Now it is reported by MacRumors that iOS 14 may include a new “PencilKit feature” that allows the user to convert their handwritten content into standard text.

The new feature is expected to let a user handwrite text in any text input field using an Apple Pencil, to later convert the handwriting into typed text.  According to MacRumors, the conversion of handwritten text to typed text will be “compatible with Messages, Notes, Reminders, Calendar, Mail, and more. A floating interface will pop up whenever a text field is tapped with the pencil, allowing for the written input.” 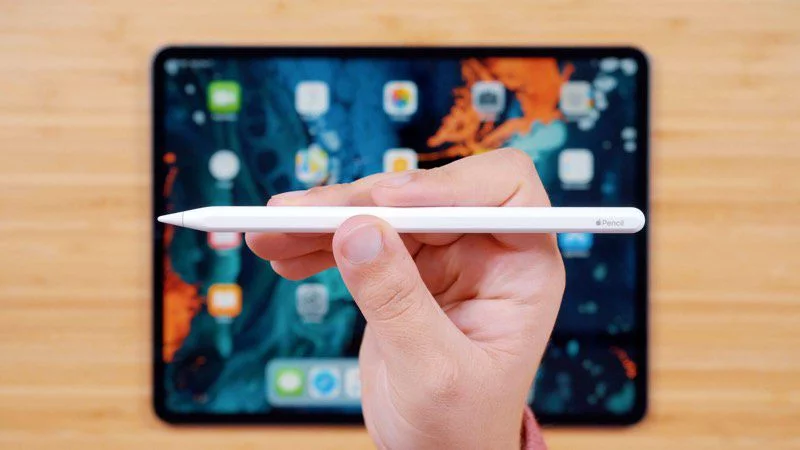 Apple doesn't currently support converting handwritten text into typed text – the most similar existing feature is found in the Notes app where handwritten words can be recognised and searched. It is believed that third-party apps also will get new handwriting functionality, but it's still unclear to what extent. MacRumors also goes on to say that it's still “not known if this is a finalised feature that is going to make it into ‌iOS 14‌.”

There is still a long way to go before the expected autumn release of iOS 14 and more news about the OS will most probably be uncovered in the future.

KitGuru says: What do you think, will iOS 14 get the feature to convert handwritten text into typed text? How would you like to put the expected new feature to use?