iOS 13 served as a major development for iPads. Introduced alongside the update last year was iPadOS – an offshoot of iOS which provided more utility to iPad users, narrowing the gap between tablets and laptops. It would appear as though iOS 14 is set to bridge this even further as code within iOS suggests that the Apple devices are set to receive full system-wide mouse support with the next OS update.

Reported by 9to5Mac, “Apple is set to roll out rich system-wide support for mouse cursors with iOS 14”. With iOS 13 and iPadOS 13, Apple introduced the feature in a much more basic manner, where mouse support was enabled, but only through accessibility settings. Furthermore, the support itself was limited and on a system level, featured no optimisations. It would appear that this is set to change with iOS and iPadOS 14.

According to 9to5Mac, “The changes coming to the software will bring most of the cursor features you recognize from a Mac desktop experience to iOS”. This means the cursor will disappear after a few seconds of not being used – unlike the current implementation which is permanently featured on the screen. Furthermore, the cursor will be more dynamic, shifting based on what it is hovering over. Currently, the cursor simply shows a circle, regardless of the function. Lastly, the mouse support will cover gesures such as a two finger click serving as a right click. 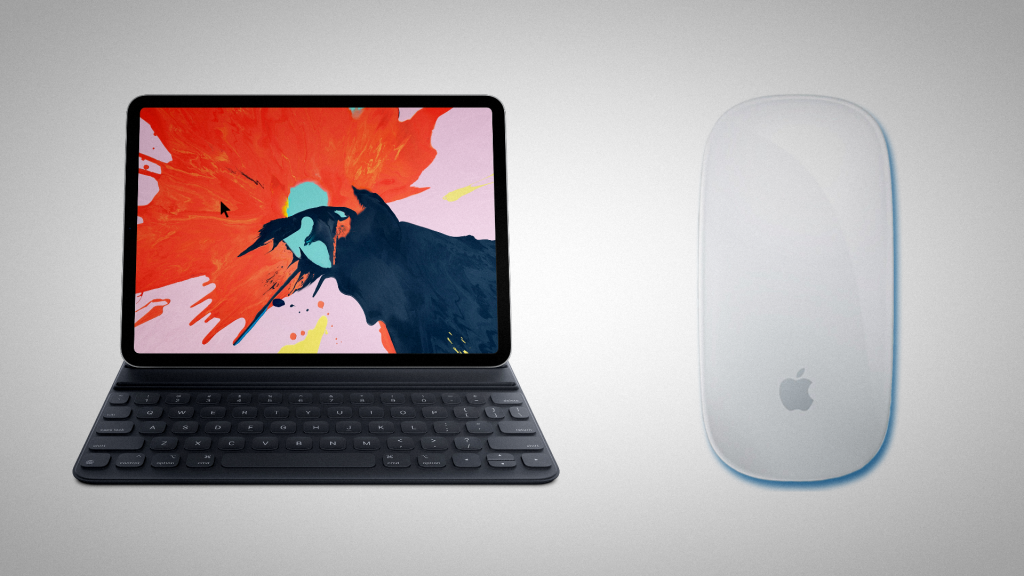 Apple is also allegedly set to reveal new hardware to coincide with this new software. The company will apparently release new smart keyboards which feature a trackpad on them, allowing users to take advantage of these new systems being added.

The release of iPadOS 13 brought many desktop features to the iPad, including a full browser and greater window support, among other functionalities. It looks as though iPadOS 14 will take this to the next logical step, and finally bridge the gap between iPad and laptop. Of course, we will have to wait and see what Apple themselves announce, and whether this comes to fruition or not.

KitGuru says: Would you like to see full mouse support come to iPad? Would you ever replace your laptop with an iPad? What is the one missing iPad feature currently stopping you, if any? Let us know down below.

Previous Amid publishers pulling out, Ubisoft announces its full support of GeForce Now
Next Horizon Zero Dawn: Complete Edition confirmed to be coming to PC this Summer