Horizon Zero Dawn: Complete Edition confirmed to be coming to PC this Summer

For months now, rumours of a PC port of the PlayStation exclusive Horizon Zero Dawn have been going around the rumour mill. Finally it has now been confirmed that the open-world action-adventure title by Guerilla Games will in fact be coming to PC this summer. Furthermore, the Head of Worldwide Studios hinted that more first-party Sony titles could come to PC in the future.

Horizon Zero Dawn originally released in February 2017 exclusively for the PlayStation 4. Developed by Guerilla Games, of Killzone fame, the open-world title became a smashing success, selling over 10 million copies and becoming one of the highest rated games of the year. Now, three years later, the game will finally be coming to PC later this Summer.

Announced by Hermen Hulst, the Head of PlayStation Worldwide Studios and ex-Managing Director of Guerilla Games stated in an interview on the PlayStation blog that “I can confirm that Horizon Zero Dawn is coming to PC this summer…. There will be more information coming from Guerrilla, from the new studio directors [Michiel van der Leeuw, JB van Beek, and Angie Smets] pretty soon.” 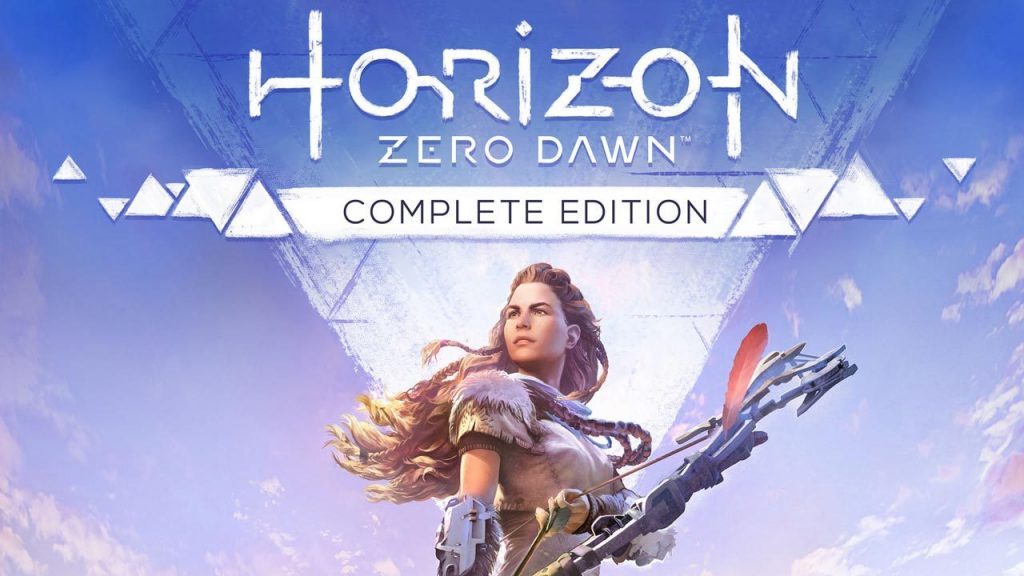 When asked whether he wanted to say anything to PlayStation fans regarding the decision, Hulst stated that “I think it’s important that we stay open to new ideas of how to introduce more people to PlayStation, and show people maybe what they’ve been missing out on”. With that, he clarified that “releasing one first-party AAA title to PC doesn’t necessarily mean that every game now will come to PC. In my mind, Horizon Zero Dawn was just a great fit in this particular instance.”

That being said, Hulst doesn't rule out the potential for more first-party games coming to PC, just that “[w]e don’t have plans for day and date [PC releases], and we remain 100% committed to dedicated hardware.”

KitGuru says: Are you glad to see Horizon Zero Dawn coming to PC? What other first-party games would you like to see come to the platform? Does this affect your decision to buy a PlayStation 5? Let us know down below.