Horizon Zero Dawn is one of the biggest Playstation 4 first-party exclusives. Selling over 10 million copies, this Guerrilla Games developed open-world title – which released in 2017 – saw near universal praise, and propelled its protagonist, Aloy, to becoming one of PlayStation’s leading faces. With such strong associations with PlayStation, and its status as a first-party title, it may come as a surprise to hear that according to Kotaku, the PlayStation exclusive is set to release on PC later this year.

According to Jason Schreier, who published the report, three sources have verified this information to be true. The game is said to be coming to both the Epic Games Store, as well as Steam (although Schreier notes that these are yet to be finalised). Sony, and PlayStation have long relied on the strength of their exclusive line-up of first-party titles in order to sell their consoles – unlike Microsoft who, this generation, has instead focused on getting its games in as many people’s hands as possible. The news of Horizon Zero Dawn’s arrival on PC is therefore surprising.

Previous PlayStation exclusives have eventually found their way to PC, however, none quite like this. While the most high-profile PS4 exclusive known officially to be coming to PC is undoubtedly ‘Death Stranding’, the game was funded and published by Sony, but the developers themselves, Kojima Productions, are independent. A similar deal was established with Quantic Dream, developers of Heavy Rain, and Detroit: Become Human. Both those titles eventually found their way to PC, but as with Kojima Productions, Quantic Dream isn’t owned by Sony. 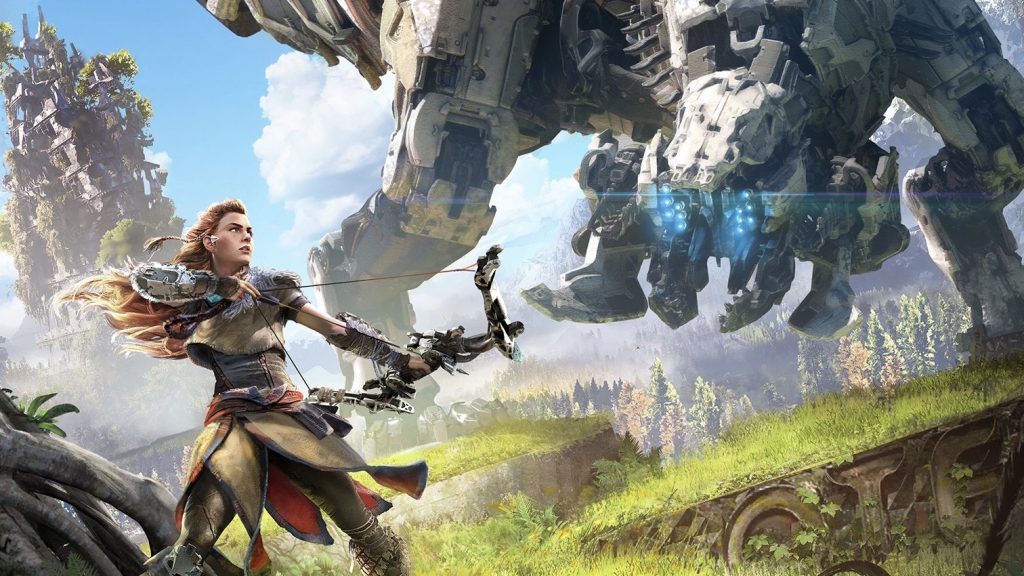 The notion therefore that a major first-party PlayStation title is making its way to PC, is largely unprecedented…but not entirely out of the blue. Whilst Horizon Zero Dawn’s arrival on PC will be the first major title to do so, there have been a number of hints leading to the idea that this could be an eventuality for Sony. It is already known that Dreams, a first-party PS4 exclusive releasing on the 14th of February, could come to PC someday, due to its developer Media Molecule publicly stating the desire for this to occur. Furthermore, it was recently announced that MLB: The Show, also a first-party developed exclusive, would be coming to other consoles from 2021 onwards.

Whilst Horizon Zero Dawn’s arrival on PC has yet to be officially confirmed, Kotaku and Jason Schreier are reputable sources, and so the announcement is likely to be only a matter of time. This move hints at a potential shift of strategy within Sony, and with 2020 being such a pivotal year for the company, it’ll be interesting to see what other big moves the console manufacturer is planning.

KitGuru says: What do you think of Horizon Zero Dawn coming to PC? Why do you think Sony would choose to do this? What other PlayStation exclusive would you like to see come to the platform? Let us know down below.