PS4 exclusive Dreams could come to PC in the future

Media Molecule’s goal for Dreams is to last 20 years, allow publishing of creations using the Dreams toolset to other platforms, and even have Dreams exist on other platforms, allowing everyone to create and publish dreams.

Gamesindustry.biz spoke to Kareem Ettourney, co-founder of Media Molecule and art director of Dreams, at the View Conference in Italy, where he revealed Media Molecule’s incredibly ambitious plans for their upcoming title. Attorney confirmed that despite being owned and published by PlayStation, Media Molecule are looking into getting a commercial license, allowing users of dreams to publish and sell their creations both in and outside of the Sony ecosystem.

Ettourney claimed that Dreams in its current iteration is only “step one” of where he hopes Dreams will end up. When asked if Dreams could ever come to PC, Ettourney claimed that “[t]he answer to every question is ‘yes', but Dreams needs to reach a lot of people first. Our goal for Dreams is to last for 20 years, and keep expanding it and keep adding to it and keep improving it”. 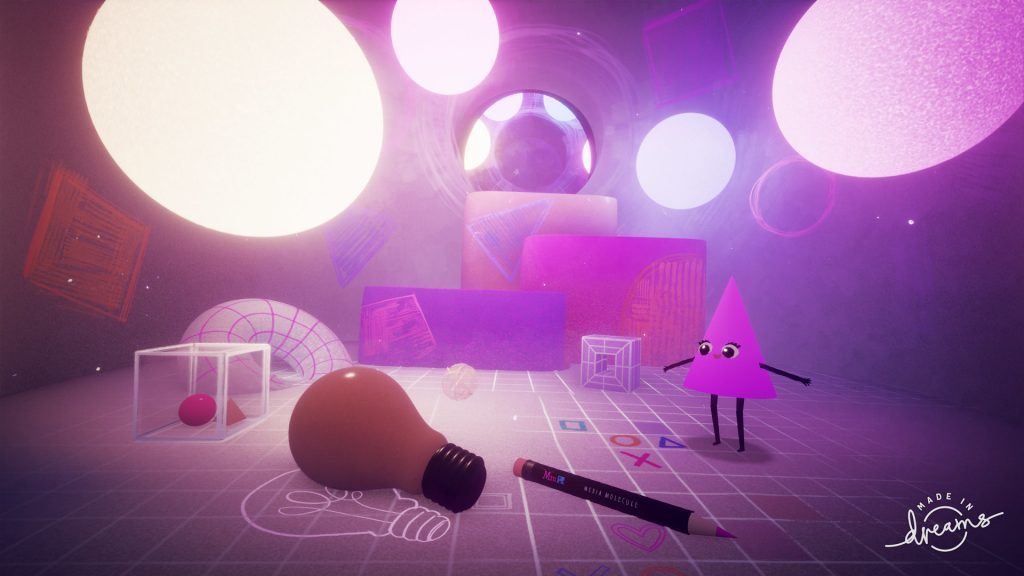 The thought of a PlayStation exclusive coming to PC was once deemed impossible, however it seems like the landscape is evolving, and Sony is choosing to evolve with it. Sony Games Studios’ Chairman Shawn Layden claimed that PlayStation exclusive games could come to PC in the future. This came after Sony exclusives Heavy Rain, Beyond: Two Souls, Detroit: Become Human and Journey all joined the Epic Games Store (and iOS in the case of Journey), as well as PS Now coming to PC, allowing for hundreds of PS3 and PS4 games to be streamed on the platform.

With the recent confirmation that Death Stranding will be coming to PC, it seems like second party exclusive games may only be timed from now on. Media Molecule is of course a first party studio, however, with how open Sony is seeming to be, it might not be too long before you can play and create dreams on PC.

KitGuru says: If Dreams came to PC, would you play it? Why do you think Sony have decided to become more open with its exclusives, especially when it’s served them so well this generation? Do you think Sony will ever join Microsoft in putting all of its games on PC too? Let us know down below.