MLB: The Show will no longer be PlayStation exclusive; still developed by SIE San Diego

Late last night, MLB Communications released a statement saying that from 2021 onwards, the MLB: The Show games will be coming “to additional console platforms beyond PlayStation”. The MLB titles have been exclusive to PlayStation ever since the first release, back in 1997. Even more interesting is the fact that all the MLB titles have been developed by Sony Interactive Entertainment owned studios, meaning that a first-party developed game will be arriving on other systems.

A joint statement released by Major League Baseball, the Major League Baseball Players Association, Sony Interactive Entertainment, and San Diego Studio announced that they “have entered into multi-year extensions to continue development and distribution of MLB: The Show, the award-winning officially licensed video game”. While this is nothing new, as licenses often need to be renewed after a number of years, the next part of the statement is very interesting.

The statement continues: “In addition, the historic expansion of the long-standing partnerships will bring MLB: The Show, for the first time ever, to additional console platforms beyond PlayStation platforms as early as 2021. Complete details will be announced at a later date”. 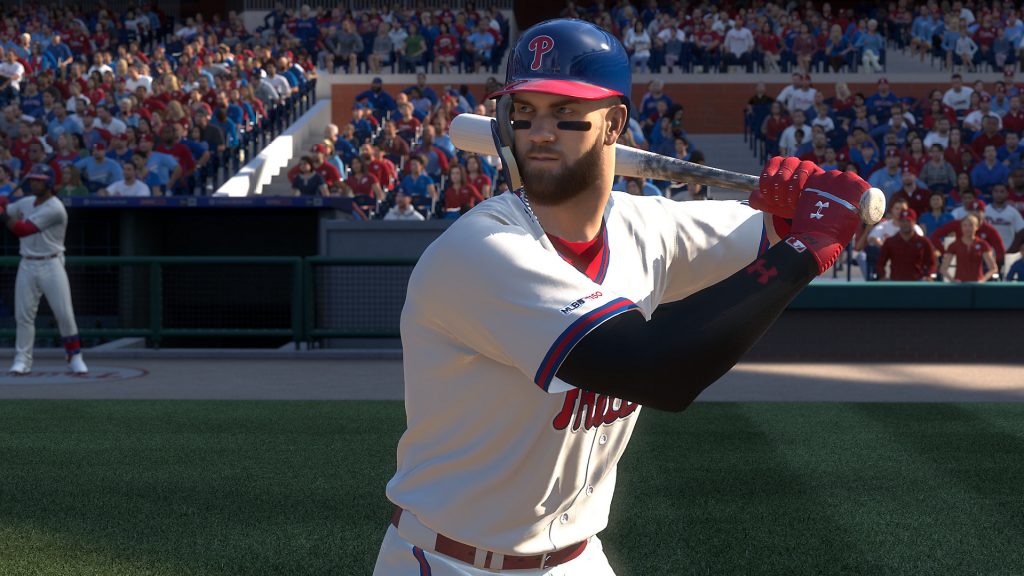 As previously mentioned, the MLB titles have been internally developed by, and exclusive to, PlayStation for over 20 years. This statement marks a fundamental shift in strategy for Sony. While other PlayStation published titles have seen their release announced for other platforms, such as Journey, Detroit: Become Human, and Death Stranding, none of these titles were developed by PlayStation-owned studios. As previously mentioned however, SIE San Diego Studio have been developing the titles since 2006, with other Sony-owned studios heading development prior.

Following this announcement, executive vice-president of Xbox, Phil Spencer, tweeted “Great to see the game is coming to more players,” with the official Xbox account saying “No more away games”. This all but confirms that future MLB: The Show titles will be arriving on Xbox as well as PlayStation. While this may be new for PlayStation, Xbox have previously released Minecraft – a first party developed title – on other systems, including PlayStation.

This announcement, alongside the recent announcement that Minecraft will receive cross-play on PlayStation, highlights an interesting shift for the company leading up to the release of the PlayStation 5. Will we see more moves like this by PlayStation? Only time will tell.