Home / Tech News / Featured Tech News / Cross-play is coming to Minecraft on the PlayStation 4, according to leaks [UPDATE]

Cross-play is coming to Minecraft on the PlayStation 4, according to leaks [UPDATE]

UPDATE: Minecraft Bedrock Edition for PS4 has officially been announced.

Minecraft is the best selling video game of all time, having sold over 180 million copies of the game since its full release back in 2011. The game has seen continued popularity, with the title releasing on a plethora of platforms. With that however, Microsoft circumvented the issue of a split user base through the introduction of cross-play in 2017, which saw Xbox, PC, Mobile and Switch users all able to play together, regardless of platform. PlayStation refused to allow cross-play with its system however, until now it seems.

Minecraft Bedrock Edition has appeared on BestBuy, with a release date set for the 10th of December. Furthermore, Twitter user ibxtoycat managed to get their hands on a PS4 version of the Bedrock Edition, confirming its imminent release.

The Minecraft Bedrock Edition (listed as the Starter Collection) will include a LittleBigPlanet mash-up pack, similar to the Switch’s Super Mario mash-up pack. Most importantly however, will be the ability to cross-play with other systems. This is notable due to PlayStation’s previous reluctance to allow cross-play in Minecraft. 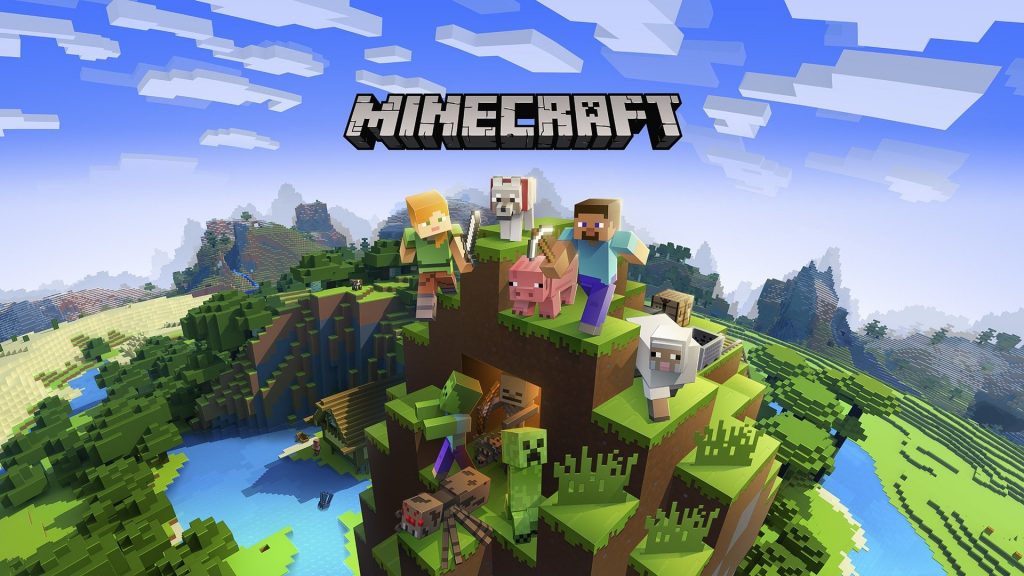 While PlayStation allows for cross-play in a number of other titles, even with Nintendo and Microsoft, Minecraft is a first party Xbox title, ever since Microsoft bought Mojang in 2014. For Minecraft, this means that enabling cross-play with other systems, requires the use of an Xbox Live account, regardless of the system being used.

In the wake of Sony bringing cross-play out of Beta, back in October, it appears that PlayStation 4 Minecraft players will finally be able to play with everyone else when Minecraft Bedrock Edition releases for the PlayStation 4 soon. The announcement appears imminent, with some suggesting that it might be part of tomorrow’s State of Play.

KitGuru says: What do you think of this news? Are you looking forward to cross-play on Minecraft? Are you glad to see PlayStation relaxing its rules surrounding cross-play? What game would you like to see receive the feature next? Let us know down below.