Minecraft was watched over 100 billion times on YouTube in 2019

Despite officially releasing in 2011, it would appear that Minecraft is more popular than ever. The game overtook Tetris to become the best selling game of all time, earlier this year. During YouTube’s annual rewind video, which released yesterday, the company confirmed that Minecraft had been watched over 100 billion times in 2019, beating out the likes of Fortnite and Grand Theft Auto V.

Every year, YouTube releases a rewind video, highlighting some of the biggest trends and viral videos that graced the platform that year. During the 2019 YouTube Rewind video, a section was dedicated to the 5 most watched video games in 2019. 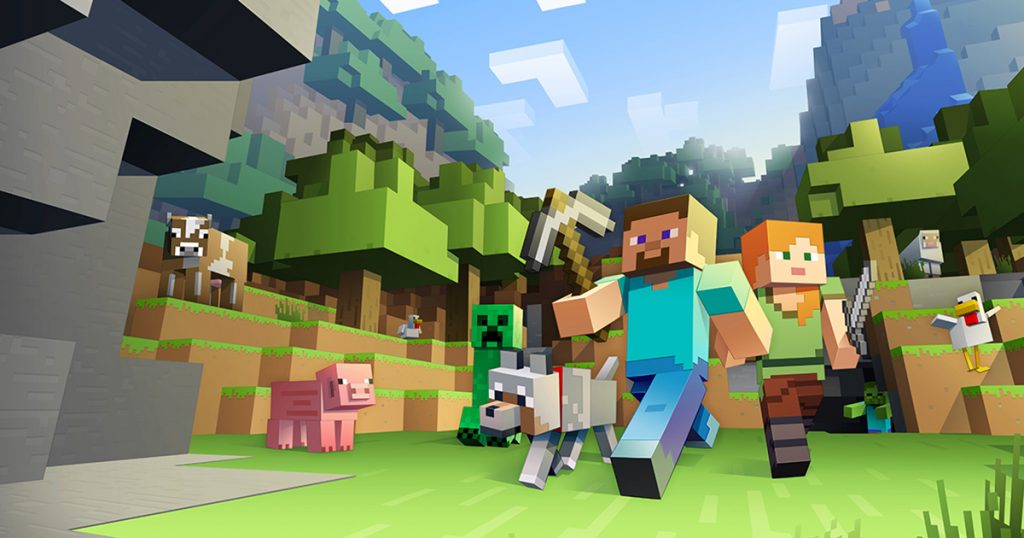 3rd place was awarded to Grand Theft Auto V, with 36.9 billion views. The Rockstar developed open world title has become one of the best selling games of all time, since its initial release in 2013, selling over 115 million copies.

Fortnite, the massively successful battle royal game, only managed to take second place, with 60.9 billion views. The top spot was awarded to Minecraft, which garnered 100.2 billion views on YouTube in 2019.

KitGuru says: Are you surprised to see Minecraft take the top spot? Which game did you think would be on the list, but wasn’t? Which game do you think will be the most watched in 2020? Let us know down below.