Nintendo will be hosting a ‘Nintendo Indie World’ presentation tomorrow

Tomorrow is looking to be a big day for game announcements, as Nintendo has announced that they will be hosting a Nintendo Indie World presentation tomorrow,with 20 minutes worth of announcements and information concerning “some upcoming indie games”. The presentation will take place at 6pm UK time, and will be following PlayStation’s ‘State of Play’, which is occuring at 2pm on the same day.

The previous Indie World occurred back in August this year, bringing with it a number of announcements, including information on Superhot, Hotline Miami Collection, Blasphemous, and Risk of Rain 2. The biggest announcement to come out of the showcase by far however, was the announcement of the Xbox-published title ‘Ori and the Blind Forest: Definitive Edition’ coming to Switch. 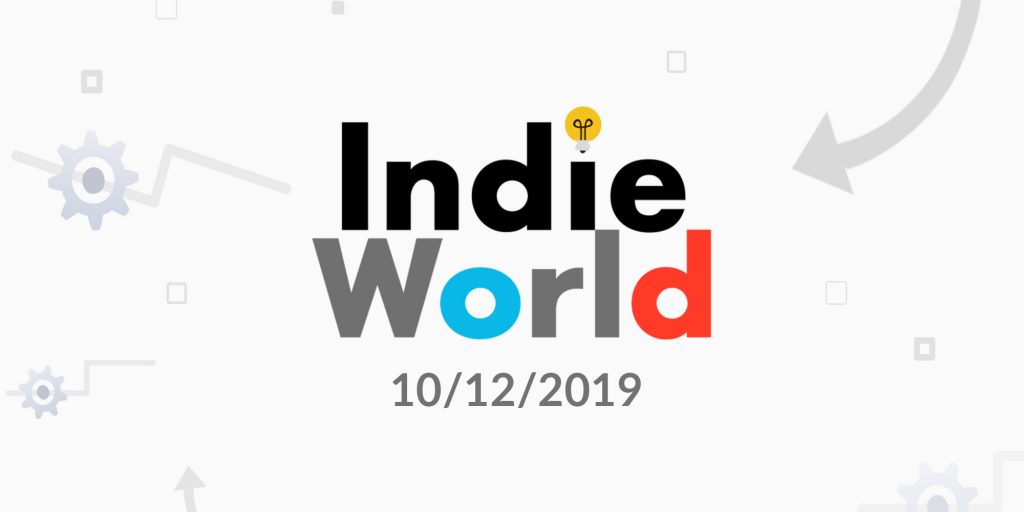 The previous Indie World also lasted 20 minutes, and featured 29 games in the presentation, meaning that tomorrow’s presentation could be comparable in nature. While Nintendo reserves its biggest announcements for its Nintendo Directs, the Indie World presentations can still hold a number of surprises, such as the aforementioned Ori and the Blind Forest.

Previous Cross-play is coming to Minecraft on the PlayStation 4, according to leaks [UPDATE]
Next New GWENT expansion adds 70 new cards and new mechanics