Sony is hosting a State of Play announcement stream next week

There isn’t a big PlayStation Experience event for Sony to cap off the year with but that doesn’t mean that there won’t be some exciting announcements sneaking in before the new year. Today, Sony announced its next State of Play livestream, taking place on Tuesday next week, just two days before The Game Awards.

With this announcement, next week just got much more exciting for gaming news. Recently, the PlayStation YouTube channel’s Ghost of Tsushima video playlist was updated, indicating that a new trailer has been uploaded but is currently hidden from view. Beyond that, the Resident Evil 3 Remake could also be officially revealed during State of Play. 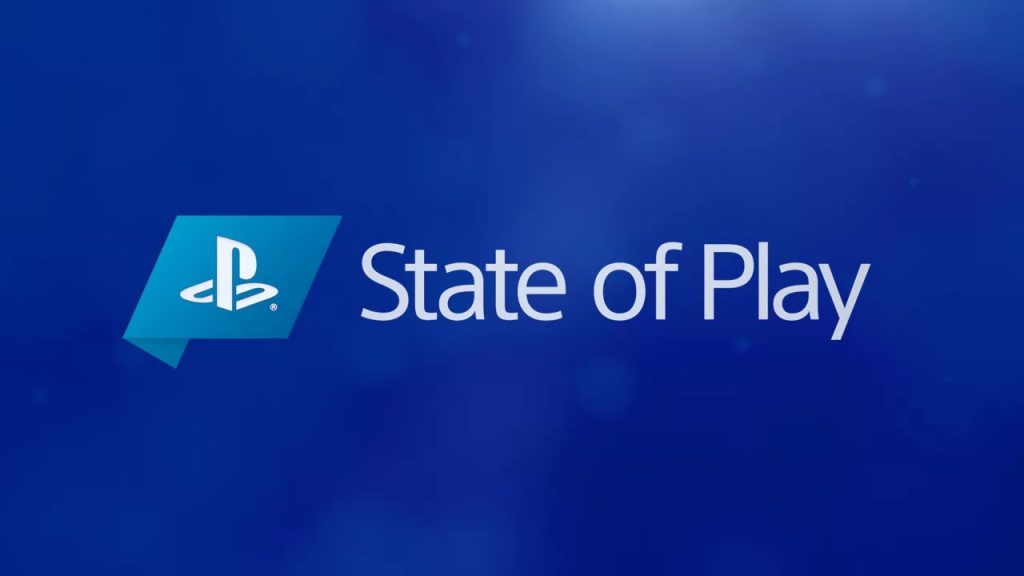 Of course, we are also likely going to see some new PlayStation VR game announcements. Aside from that, perhaps that mystery Batman game from WB Montreal will finally make an appearance after being teased months ago.

KitGuru Says: These State of Play streams have been pretty solid so far and with the absence of PSX this year, hopefully this one will be one of the best. Will any of you be tuning in to see the announcements next week?