Akasa and Razer will team up to enable an array of Addressable RGB products that take full advantage of the Razer Chroma software platform. Akasa’s addressable RGB products such as the new Vegas TLY cooling fan and Dual M.2 PCIe adaptor will now offer all the RGB synchronisation capabilities of Razer Chroma enabled devices, to provide an immersive gaming experience. Individual RGB LEDs can be synchronised with gamers systems and surroundings for the ultimate RGB lighting effects. 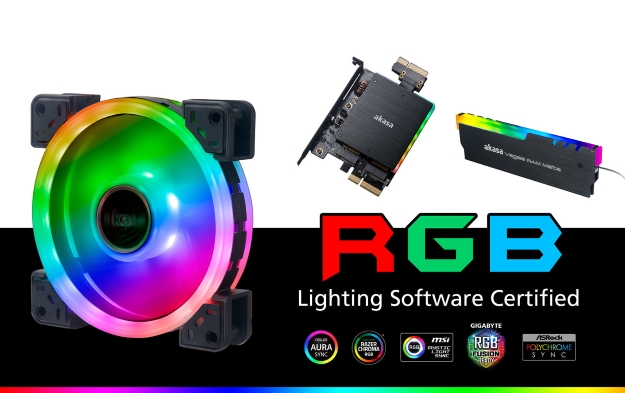 KitGuru says: Razer Chroma certification for Akasa RGB products provides users with a complete RGB experience. Have any of you guys tried out the new features with Akasa RGB components yet?

Previous 2K sets up new studio and confirms next Bioshock now in development
Next Cross-play is coming to Minecraft on the PlayStation 4, according to leaks [UPDATE]