In a now deleted tweet by the UK retailer shopto.net, the release date for Media Molecule’s long-awaited creation game ‘Dreams’ has been revealed. The PlayStation exclusive will be releasing on the 14th of February 2020, presumably taking the spot that The Last of Us Part II held, prior to its delay to May 2020. This release follows a lengthy early access period.

Dreams was originally announced way back in 2013. The game, developed by Media Molecule of LittleBigPlanet fame, serves as a creation engine for players to be able to create not only games, but art, music, and models for other creators to use in their own projects. The game appears to have ambitious goals, hence the long development time.

Back in April of this year, Dreams was released in an early access state, for players to be able to try the tools out and give feedback to the developers. The early access period has been an evolving process, with new functionality and tools being added, as well as quality of life improvements. It seems like Media Molecule wanted to ensure that when Dreams releases, it would be as intuitive as possible. 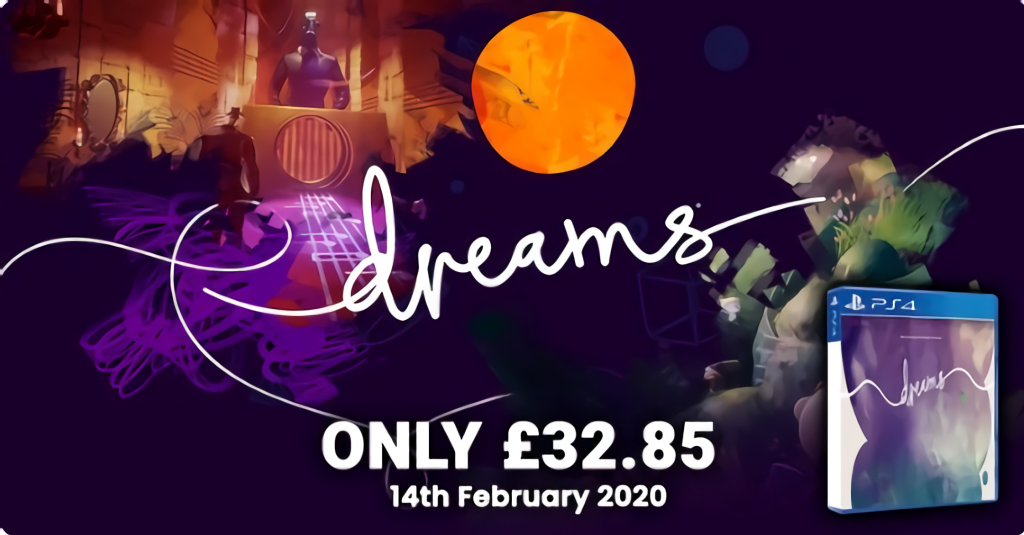 While an end date for the early access period was never provided, it now seems like the full game will be releasing on the 14th of February 2020. A now deleted tweet by the UK retailer shopto.net confirmed the date, and that Dreams would cost around £35. This date puts Dreams' release seemingly as a replacement for The Last of Us Part II’s original release date of the 21st of February.

With the date and pricing seemingly confirmed, it’s only a matter of time before PlayStation themselves make an official announcement, perhaps in another State of Play.

KitGuru says: What do you think of the February release date? Are you looking forward to Dreams? What would your first creation in Dreams be? Let us know down below.