After many years of being a third-party exclusive studio for Sony, Quantic Dream is finally making the jump to multi-platform releases. Late last year it was announced that PS3/PS4 exclusives Heavy Rain, Beyond Two Souls and Detroit Become Human, would be coming to the PC platform and now, the first of the bunch has officially arrived.

Starting from today, Heavy Rain will be available on PC for £15.99. Unfortunately, the game is exclusive to the Epic Games Store for an undisclosed amount of time, which may put a few of you off. If you do decide to pick it up, then you are in for a pretty solid thriller with multiple branching paths and different endings for each of the main characters. 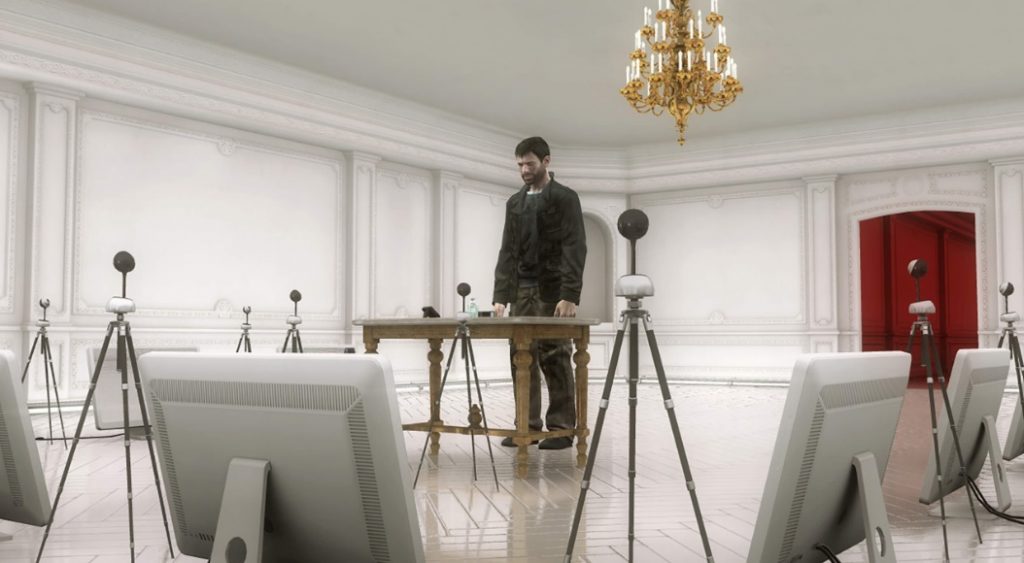 On PC, the game does call for slightly higher recommended system requirements than you might expect. However, the game is not capped at 30 frames per second like the console versions.

There is a free demo available if you want to check how the game runs on your PC before buying. Quantic Dream's next PC release will be Beyond Two Souls, which comes out on the 22nd of July and should also get a free demo this month.

KitGuru Says: I have already played Heavy Rain on the PS4 and enjoyed it quite a bit. If any of you end up picking this one up, then let us know how the PC version performs.