Amid publishers pulling out, Ubisoft announces its full support of GeForce Now

GeForce Now has had an unfortunate few weeks. After finally launching to a positive reception, the game streaming service immediately began to have issues due to Activision-Blizzard removing their games from the service. Since then, a number of other companies have also withdrawn. Amid all this, Ubisoft have come out in full support of GeForce Now, claiming the service will have “complete access to our PC games from the Ubisoft Store or any supported game stores.”

GeForce Now was first launched in 2015 but only just received its full release on the 4th of February 2020. The service allows users to stream games that they own through Nvidia’s cloud services on their PCs, Macs, Nvidia Shield or Android devices. The service was received positively by critics and fans alike, with streaming quality in particular being praised.

The issues began when Activision-Blizzard removed all their games from the service, citing the fact that their contract with GeForce Now only stretched as far as the Beta period. Since then, a number of other publishers have removed their games for similar reasons, including Bethesda, and 2K Games – among others. 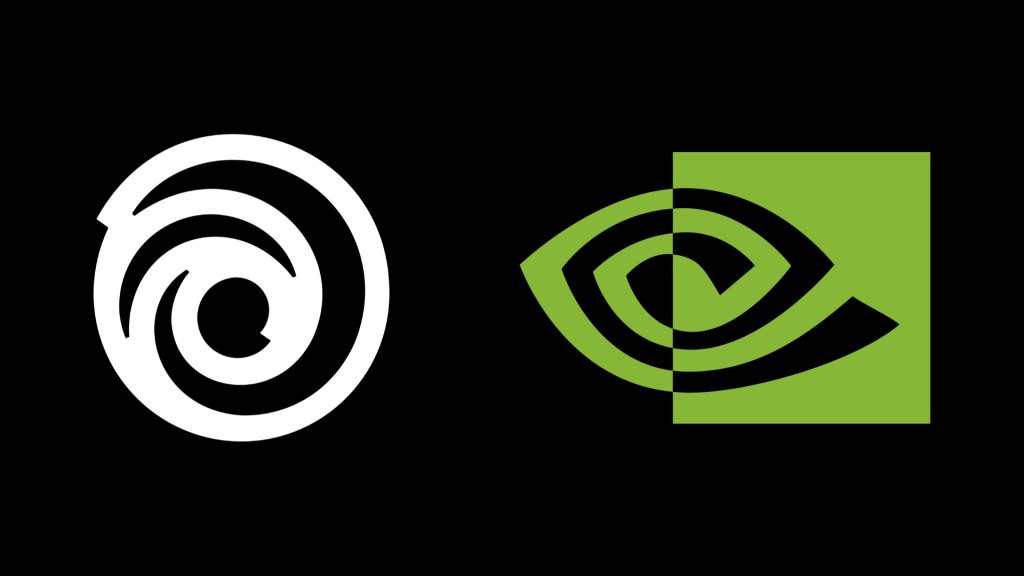 In response to this mass-exodus from GeForce Now, Ubisoft have reaffirmed their support for the service, telling Kotaku that “Ubisoft fully supports NVIDIA’s GeForce Now with complete access to our PC games from the Ubisoft Store or any supported game stores,” with the reason being that “We believe it’s a leading edge service that gives current and new PC players a high end experience with more choice in how and where they play their favorite games.”

Unlike with a service such as PlayStation Now or Google Stadia, users must already own the games before being able to use GeForce Now, meaning that in theory, the publishers wouldn't be missing out on sales by supporting the service. Regardless, it's reassuring to see that Ubisoft supports a service which allows for more users to buy and play games, as they are no longer restricted by their own hardware. Hopefully more publishers will join the service as time goes on, and that the “misunderstanding” surrounding the GeForce Now contracts can be worked out in due course.

KitGuru says: What do you think of GeForce Now? Have you used it? Are publishers in the right to remove their games from the service, or are they simply being anti-consumer? Let us know down below.

Previous Valve Index stock quickly sells out, new orders will ship in up to 10 weeks
Next iOS 14 set to bring with it full mouse support; new iPad keyboards with trackpads