Nvidia has been in an awkward position with GeForce Now since officially launching the service last month. Major publishers have begun pulling support including the likes of Activision Blizzard, Bethesda, Capcom, Rockstar and now, 2K Games. In response to all of this, Epic Games CEO, Tim Sweeney, stepped in to defend the service, calling it “the most developer-friendly and publisher-friendly of the major streaming services”.

Nvidia confirmed that 2K Games titles were being removed from GeForce Now a few days ago, but similarly to Activision Blizzard and Bethesda, Nvidia is hoping to re-enable the affected games in the future. 2K Games did not offer its own statement explaining the decision. 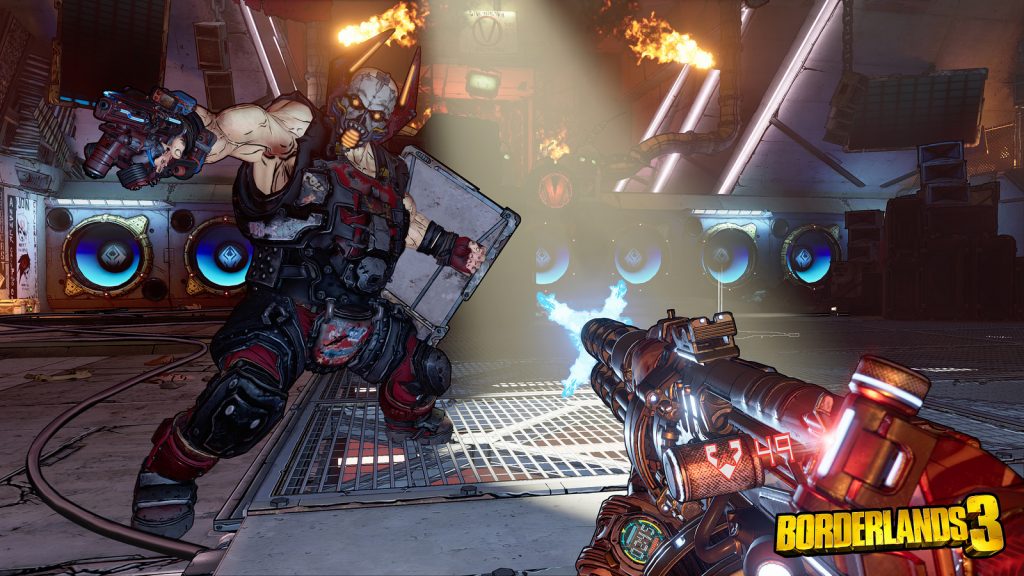 Epic Games CEO, Tim Sweeney, hopes that these publishers will reconsider and is putting his company in a position to continue supporting GeForce Now: “Epic is wholeheartedly supporting NVIDIA’s GeForce NOW service with Fortnite and with Epic Games Store titles that choose to participate (including exclusives), and we’ll be improving the integration over time.”

“It’s the most developer-friendly and publisher-friendly of the major streaming services, with zero tax on game revenue. Game companies who want to move the game industry towards a healthier state for everyone should be supporting this kind of service!”

GeForce Now operates on a very different business model compared to Google Stadia. The cloud service allows users to log in to the likes of Steam and other platforms and then play the games they own streamed from Nvidia's data-centres. There is an option to pay for higher quality visuals and quicker access to the service during peak times, but all players are required to buy their games directly through their usual accounts and there is no ‘platform tax' from Nvidia's side impacting publisher sales revenues.

KitGuru Says: With 2K Games out of the equation, that means Borderlands 3 won't be streamable via GeForce Now, just in time for the game's arrival on Steam. Publishers aren't making their complaints public yet but the popular theory seems to be that these bigger publishers don't want players to have easier access to the games they own and would rather force new purchases for each platform. Why do you think these publishers are stepping away from GeForce Now?

Previous Leo Builds EK Quantum Custom Kit in SilverStone Seta-A1
Next Pokémon Mystery Dungeon debuts at No.1 in the UK