Home / Software & Gaming / Console / Pokémon Mystery Dungeon debuts at No.1 in the UK

Pokémon Mystery Dungeon debuts at No.1 in the UK

The Pokémon Mystery Dungeon series is a spin-off of the mainline Pokémon series developed by Spike Chunsoft who are known best for creating the original Dragon Quest Pentalogy. Pokémon Mystery Dungeon: Rescue Team DX is the remake of the first two titles in the series, which originally released on the Gameboy Advance and DS in 2006. Released on the 6th of March, the remake has debuted at No.1 in the UK – outperforming the original games. 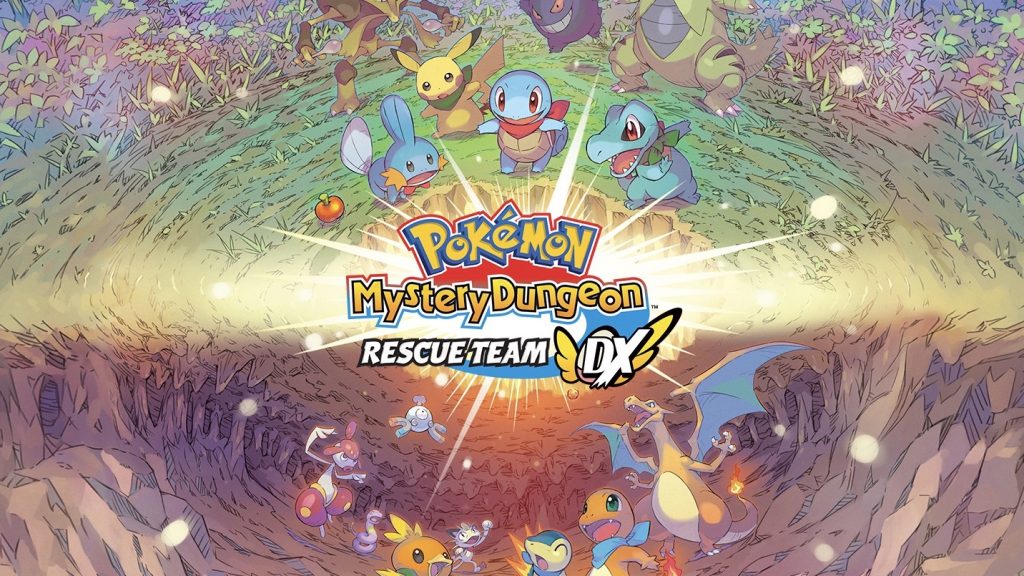 Furthermore, the last Mystery Dungeon title – Pokémon Super Mystery Dungeon – which released in February 2016 only managed to hit No.9 on the UKIE charts, with Rescue Team DX seeing 37.6% higher sales.

The game critically has fared less favourably however, receiving mixed reviews from critics – although fans appeared to be much more receptive to the game. The Pokémon series is the highest grossing media franchise of all time, and so it is unsurprising that Rescue Team DX is performing admirably. Still, it’ll be interesting to see how the game’s sales compare in the long run to Sword and Shield, which most recently were reported to have sold over 16 million copies.

KitGuru says: What do you think of the Pokémon Mystery Dungeon series? Are you glad to see Nintendo releasing more remakes? What game would you like to see them remake for the Switch next?