Animal Crossing: New Horizons is the first major title to come from Nintendo in 2020. Set to release on the 20th of March, Nintendo has announced that it will be hosting a dedicated Direct for the game exactly one month prior to its release. Going live at 2pm on the 20th of February, the 25 minute Direct will feature “an in-depth look at Nook Inc.’s Deserted Island Getaway Package!”

Animal Crossing: New Horizons was first announced in September 2018, during a Direct presentation. The game was slated to release in 2019, although during E3 2019 it was confirmed that New Horizons would be delayed until the 20th of March 2020 in order “to ensure the game is the best it can be.” Nintendo’s president, Doug Bowser later claimed that the primary reason was to avoid developer crunch. 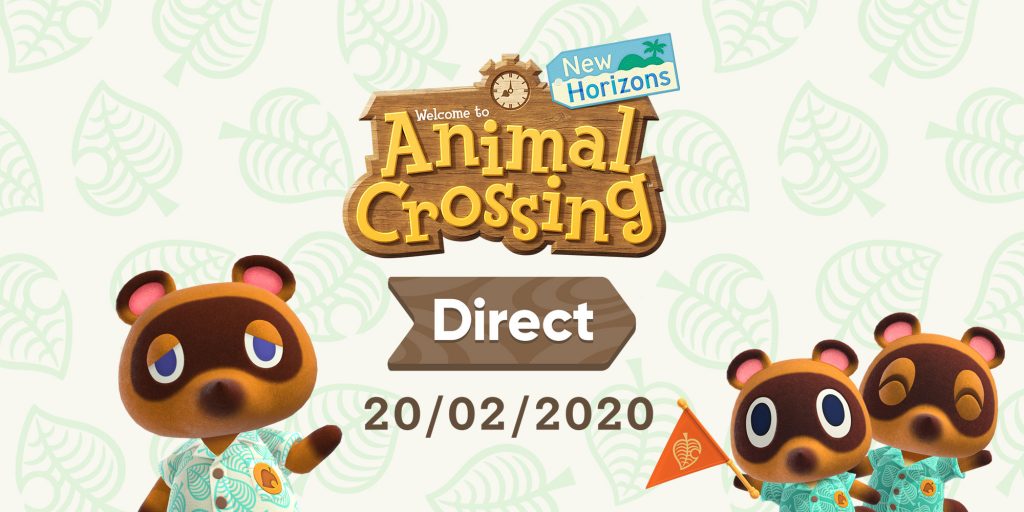 The Direct is set to run for roughly 25 minutes and will feature “an in-depth look at Nook Inc.’s Deserted Island Getaway Package!” New Horizons is set on a deserted island and will involve the player character slowly but surely building it up into a bustling community. The social simulation game has already been confirmed to feature new additions to the series such as crafting, new customisation options, and a plethora of new items.

KitGuru says: Are you excited for Animal Crossing: New Horizons? What new features do you hope they announce at tomorrow’s Direct? What game will you be picking up on the 20th of March, Animal Crossing, or Doom Eternal? Let us know down below.