E3 2020 is all but confirmed to be cancelled

The coronavirus has had a massive impact both in and outside of the gaming world. From GDC being delayed, to PAX East seeing partners drop out, to console hardware itself seeing shortages, the virus has been indiscriminate in its effects. It would now appear as though E3 will be the next major event affected by coronavirus as multiple industry insiders, and even some game publishers have indicated that E3 will not only be delayed, but perhaps outright cancelled in 2020.

Late last night, Devolver Digital, a publisher previously confirmed to be hosting an E3 press conference, took to Twitter to say “Cancel your E3 flights and hotels, y’all” with little context. The publisher is known to have a unique sense of humour however, leading some to think it was simply a joke. This was followed up shortly by Jason Schreier who in response said “Been hearing secondhand whispers tonight from several devs/pubs that E3 is cancelled, although I've also heard from a couple of people in positions to know that the ESA hasn't officially made a decision yet and is still consulting with pubs. Either way, it's only a matter of time.”

This was followed by another industry insider, Mike Futter claiming that “My day started with investigating some E3 stuff. Ended with multiple (and I mean MULTIPLE) sources coming my way. E3 cancelation announcement scheduled for tmw (sic) AM. I don’t think it will hold the night. Many of us have been engaged by sources this evening. Cancel your plans.” 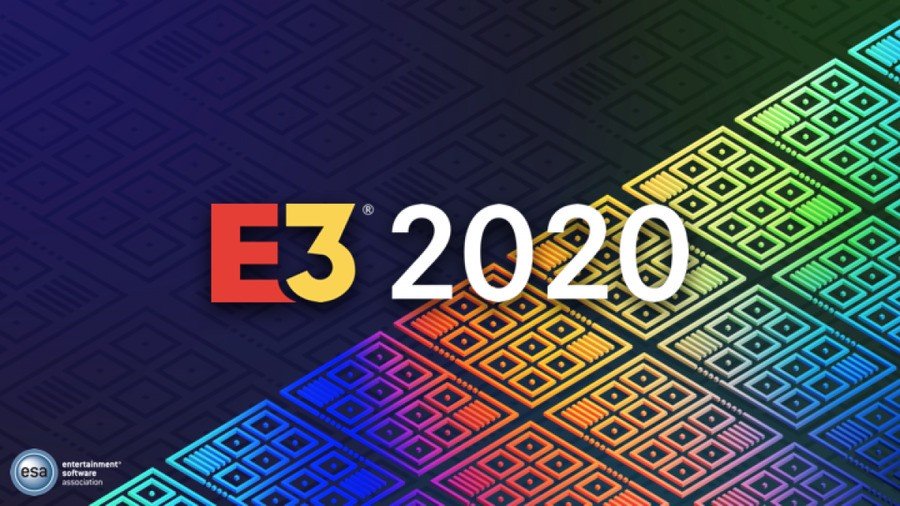 This all but confirms the imminent cancellation of E3 this year and while the reason for this is not explicitly stated currently, it is very likely to be due to the coronavirus. E3 has already released tickets and begun to announce which publishers would be present. Furthermore, this year was set to be a big one, as despite Sony opting out once again, 2020 will see the release of the next generation of consoles. The ESA had also detailed plans to shake-up E3 in a big way, with 2020 set to be the first year with this new structure – so its potential cancellation for any other reason seems highly unlikely.

Of course we have to wait for the ESA to officially announce E3’s cancellation before jumping to any conclusions, although based on Mike Futter’s claims, we won’t have to wait long. The coronavirus has had a great impact on the industry, and it’ll be interesting to see how much more gets affected by it. Will the next-gen consoles have to be delayed? Only time will tell.

KitGuru says: Are you disappointed to hear that E3 might get cancelled? What were you looking forward to the most? Do you think coronavirus could lead to the PlayStation 5 and Xbox Series X being delayed? Let us know down below.