With 2020 well under way, it’s not too long before we start to look ahead at E3 and what it has in store for the gaming industry. Though we already know that Sony won’t be present at the expo, and Microsoft has reaffirmed its commitment to the show, E3’s 2020 website has now gone live, showcasing some of the other publishers which will be present, alongside ticket prices and other details.

Though not a comprehensive list, the website states that over a dozen companies will be present at E3 2020. The companies in question are: • Activision • Amazon Game Studios • BANDAI NAMCO • Bethesda • Capcom • Epic Games • Kalypso Media Group • NCSOFT • RDS Industries • SEGA • Square Enix • Take-Two • TENCENT • THQ Nordic • Ubisoft • UnnamedVR by Paracosma • Warner Bros • XSEED Games. Interestingly, neither Nintendo nor Microsoft have been listed, although it is already confirmed that Microsoft will be attending. The page states to “Keep checking back for updates!” so perhaps they will join the list in the future. 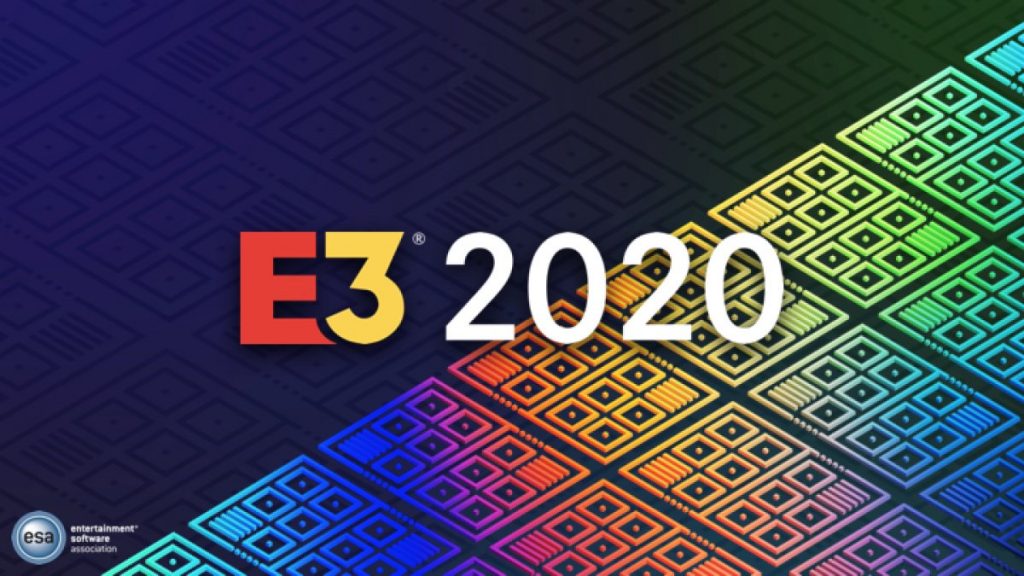 Other details which we can gather are the prices of the attendee badges. In previous years, the Gamer badge, which gave access to all three days of E3, cost $149 for the first 1000 sold, then $249 thereafter. For 2020, the Gamer Badge will cost $165 (it is currently unknown whether this is likewise limited to 1000 tickets), but will only give access to two days of E3 – the 10th and 11th of June. To access all three days of E3, fans will have to opt for the $995 Premium Badge.

E3 2020 will take place between the 9th and 11th of June. Last year’s expo began on the 11th and ended on the 13th, so this year’s will be taking place a few days earlier. Other details such as the E3 floor plan, won’t be revealed until May, Registration for Gamer Badges will go live on the 15th of February at 4pm GMT.

KitGuru says: Are you excited for E3 2020? Will you be attending? What are you looking forward to the most? Let us know down below.