With the cancelation of E3 2020, it seems as though a dozen separate events have been created in order to fill the gap left behind. The latest event to be announced is the Guerrilla Collective, an “all new online digital games festival to reveal fresh announcements, trailers, gameplay and more from some of the hottest developers and publishers around the world” taking place between the 6th an 8th of June.

Guerrilla Collective appears to be focusing on highlighting indie talent across the industry. The event will be hosted by Greg Miller of Kinda Funny, and is produced by Media Indie Exchange (The MIX).

Taking place between the 6th and 8th of June, the Guerrilla Collective will see announcements from over 20 studios including: Humble Bundle; Larian Studios; Coffee Stain; Paradox Interactive; and ZA/UM. 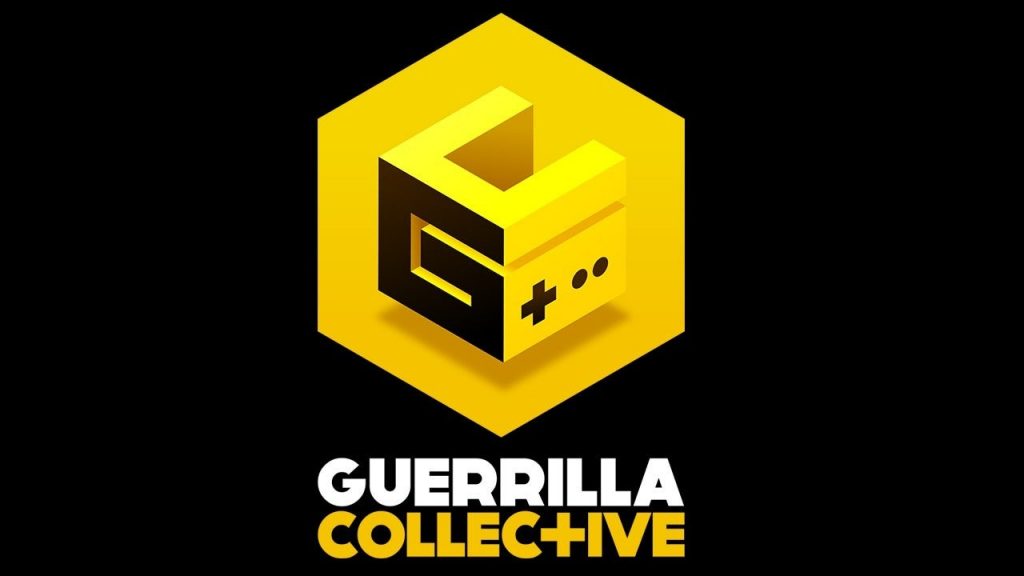 With E3 being a singular event, the expo has traditionally focused on larger AAA offerings from the industry’s biggest publishers. In the wake of E3 2020’s cancellation however, it is encouraging to see smaller titles, which would have previously been overlooked at E3, being offered a platform that caters exclusively to them.

Guerrilla Collective will take place on the 6th, 7th and 8th of June 2020, starting at 6pm on these respective days.

KitGuru says: Do you consider E3’s cancellation to be a blessing in disguise? Are you glad to see indie titles being given a specialised platform in which they can receive increased exposure? What’s your favourite indie game? Let us know down below.