Microsoft is continually updating its Game Pass subscription service with a plethora of new games. The console manufacturer has now revealed which games will be joining (and leaving) the service in the first half of August.

The games coming to Xbox Game Pass during the first half of August are: 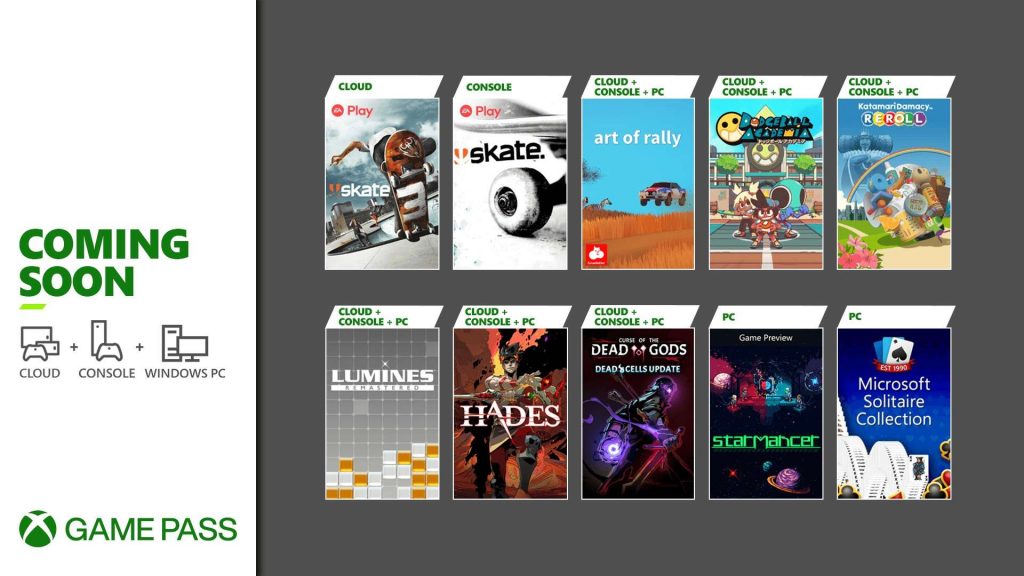 Unfortunately, a number of big titles will also be leaving:

Hades is by far the biggest game to be joining, with the rogue-like seeing huge success when it released in 2020, competing against the likes of The Last of Us Part II and Ghost of Tsushima for Game of the Year – with the indie title even managing to snag a few awards from some publications. If you haven’t played it yet, it’s worth checking out.

KitGuru says: What do you think of this line-up? Are you excited for any of the games coming? What’s your favourite rogue-like game? Let us know down below.