While work on Borderlands 3 has finished and a number of key developers have left Gearbox, the studio is not leaving the Borderlands IP behind just yet. At E3 this year, Gearbox announced a spin-off title, Tiny Tina's Wonderlands, which will seemingly be releasing in early 2022.

As part of Take-Two's quarterly earnings call this week, the publisher revealed that Tiny Tina's Wonderlands is still on track to release in this current fiscal year, which ends on the 31st of March 2022. With that in mind, this spin-off should be releasing between January and March next year. 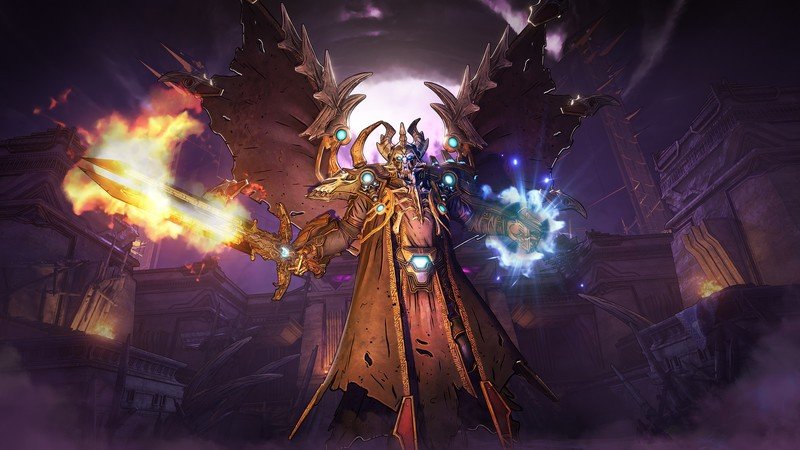 It is unclear how much future involvement Take-Two will have with the Borderlands IP, as the studio behind it, Gearbox, was recently acquired by Embracer Group in a deal with up to $1.3 billion.

Tiny Tina's Wonderlands is the latest spin-off in the Borderlands series, aiming to combine high fantasy elements and magic with the series traditional looter shooter gameplay.

KitGuru Says: It was odd to see this game announced without a release date but assuming everything remains on track, we should hear more before the end of the year.