Major GOG bug is preventing PCs from going to sleep

No matter how stringent you are with squashing bugs,and how much time you spend playtesting a new build of a game or any piece of software, some bugs will inevitably fall through the cracks. Such is the case with the PC game client GOG Galaxy, which is currently preventing PC displays from turning off.

As reported by ResetEra user ‘Polyh3dron’, the GOG Galaxy PC app is currently affected by an issue which is preventing PC displays from automatically going to sleep after a select period of time. For those who rely on screen timeouts and auto sleep features in Windows, this bug is likely to be highly frustrating.

According to ‘Polyh3dron’, the reason for this is due to the fact that the current winter sale banner being advertised in the app is “triggering a ‘Video Wake Lock’ in the system, which prevents Windows from turning off displays, even when the app is running in the background with no window being displayed.” 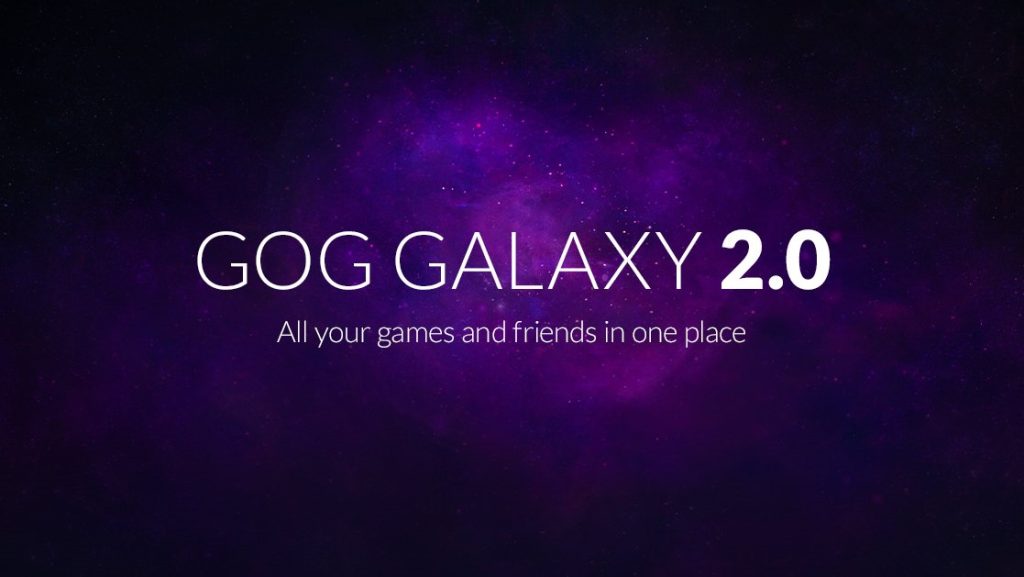 As the bug is clearly a simple oversight on the part of CD Projekt, hopefully the issue is fixed sooner rather than later. Until then, if you have noticed your PC no longer automatically turning its screen off when it is supposed to, the GOG Galaxy may be to blame. You can follow the steps detailed HERE to see if this is indeed the culprit in your case.

This is neither an indictment of CD Project nor GOG Galaxy, but a simple PSA to all those who have noticed their PCs suffering from this issue. Now you know why (although hop[efully the issue will not persist for much longer – especially as the culprit is already known).

KitGuru says: Have you encountered this bug? Do you use GOG Galaxy? What do you think of it? Let us know down below.