Many older Sonic titles could finally be coming to PC

Historically, SEGA’s support for the PC platform has been underwhelming, especially when it comes to certain franchises. The publisher has slowly been improving on that front, bringing titles such as Persona 4 Golden to the platform. Next, it looks like a number of Sonic titles may also find their way onto PC soon.

In a LinkedIn post by the Director of Production Services at SEGA of America (as discovered by ResetEra user ‘stealthyfrog’), the publisher is reportedly set to “port popular Sonic titles to new-to-SEGA PC platforms, expanding availability of Sonic titles to a wider digital audience.”

Many of Sonic’s most popular titles never made their way onto the PC platform, for one reason or another. Titles such as Sonic Unleashed, Sonic Colours, Sonic Lost World and more never received a PC release, meaning that these games are now stuck on old hardware. 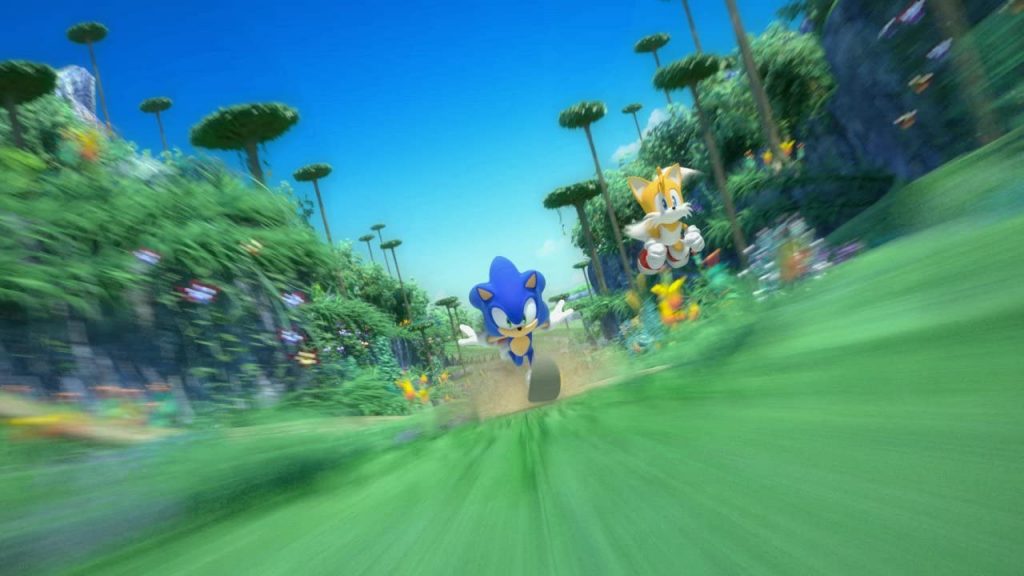 Furthermore, SEGA delisted a number of Sonic titles which received “average” review scores back in 2010, making some of these games even harder to find and play nowadays. While much of Sonic’s history has been mired with mediocre releases, each game has its own set of fans who would undoubtedly enjoy seeing these games come to a modern platform.

It will be interesting to see which games SEGA is referring to specifically, and what store front the publisher will release these onto.

KitGuru says: Do you enjoy playing Sonic games? Which is your favourite? What other SEGA franchise would you like to see come to PC? Let us know down below.